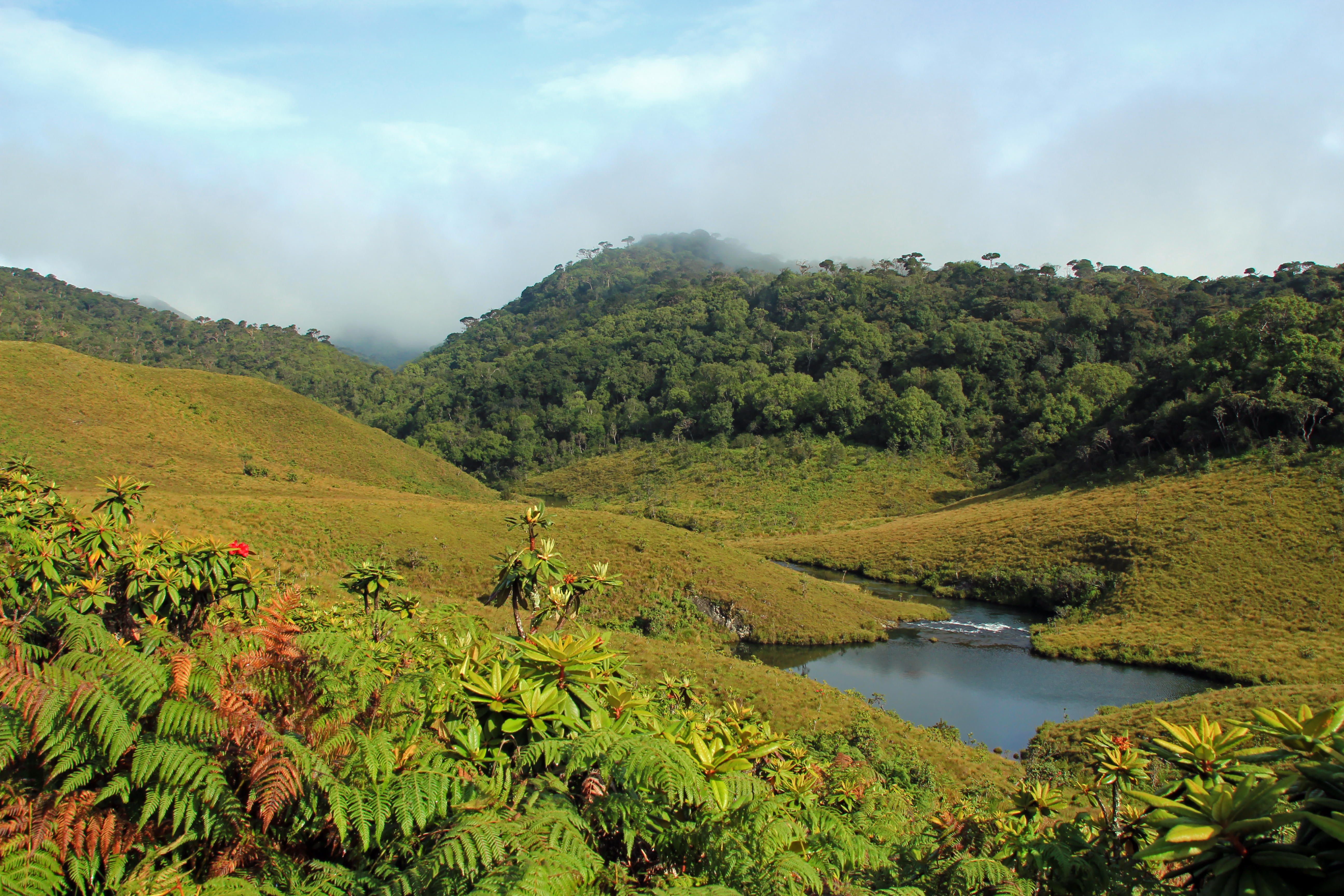 Sri Lanka is one of the world’s top five biodiversity hotspots. It’s time to discover why…

Although the island is comparatively small, it’s host to over 90 species of mammals, hundreds of species of birds and 106 recorded species of amphibians. The surrounding waters are home to incredibly rich marine life, including large numbers of whales, dolphins and turtles, which lay their eggs on the country’s beaches. Many of Sri Lanka’s animals are endemic, so you won’t see them anywhere else.

If you’re lucky enough to visit Sri Lanka, don’t miss the opportunity of going on safari to view some of the country’s magnificent animals in their natural habitats. Here we review a small selection of the animals you’re likely to see. 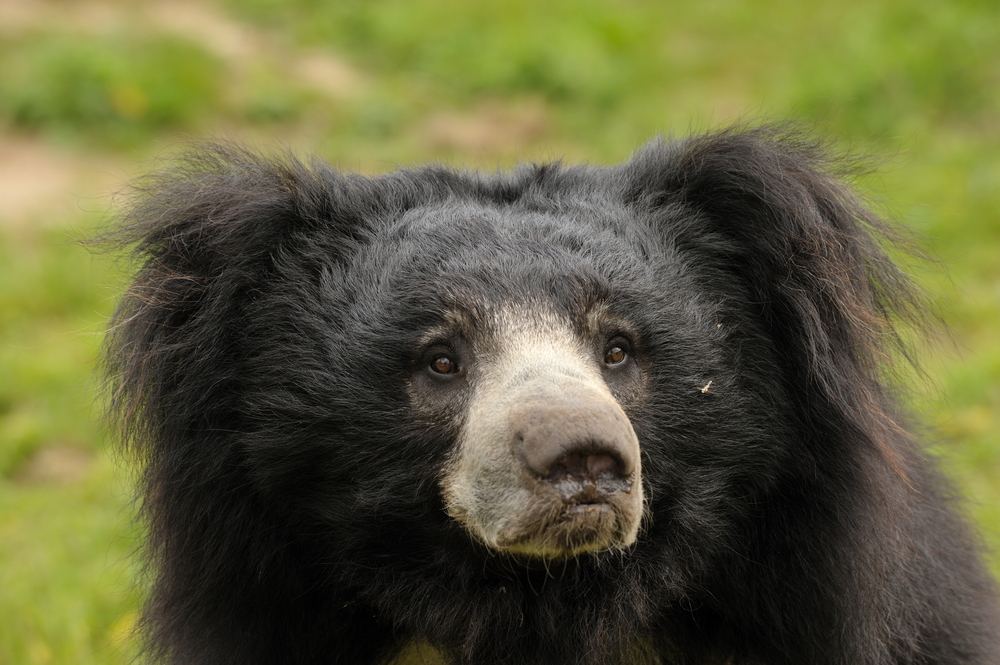 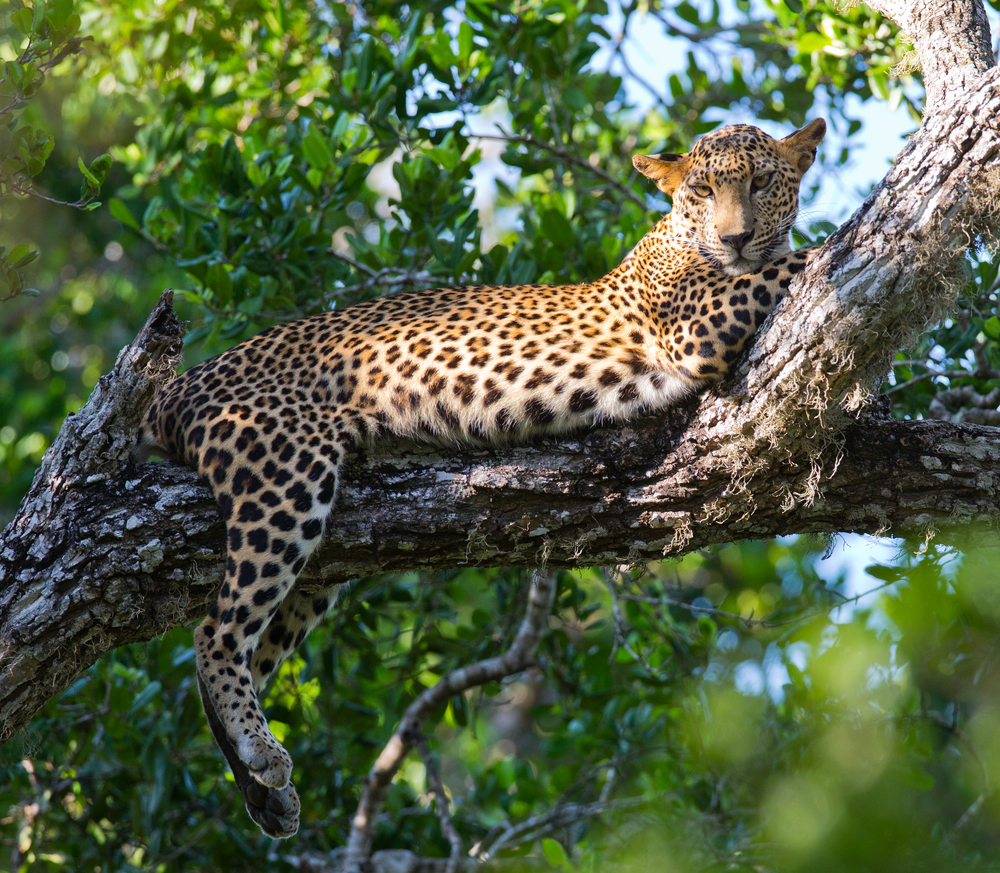 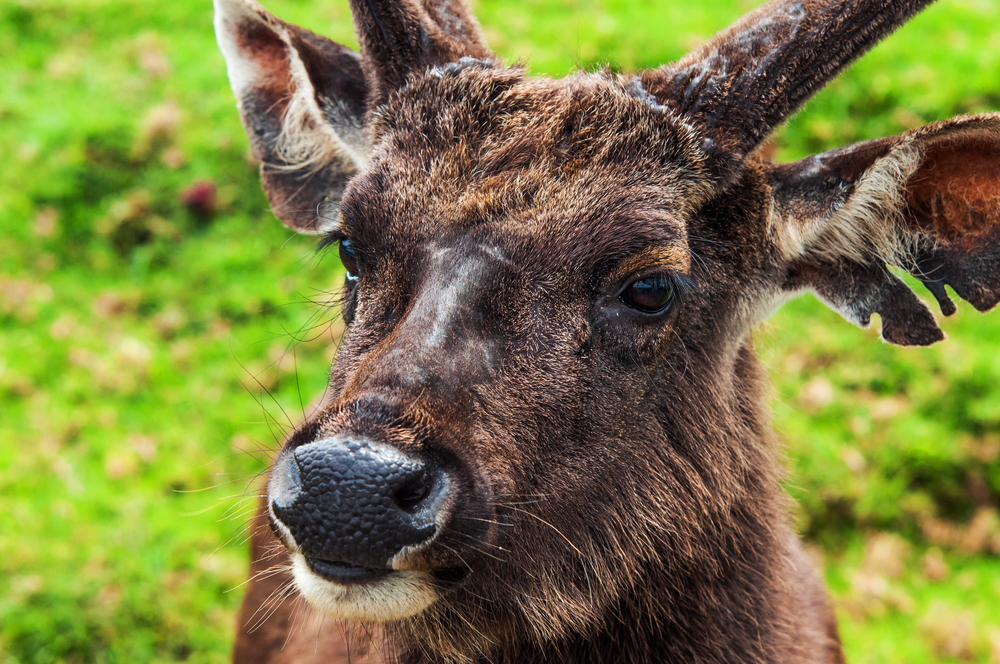 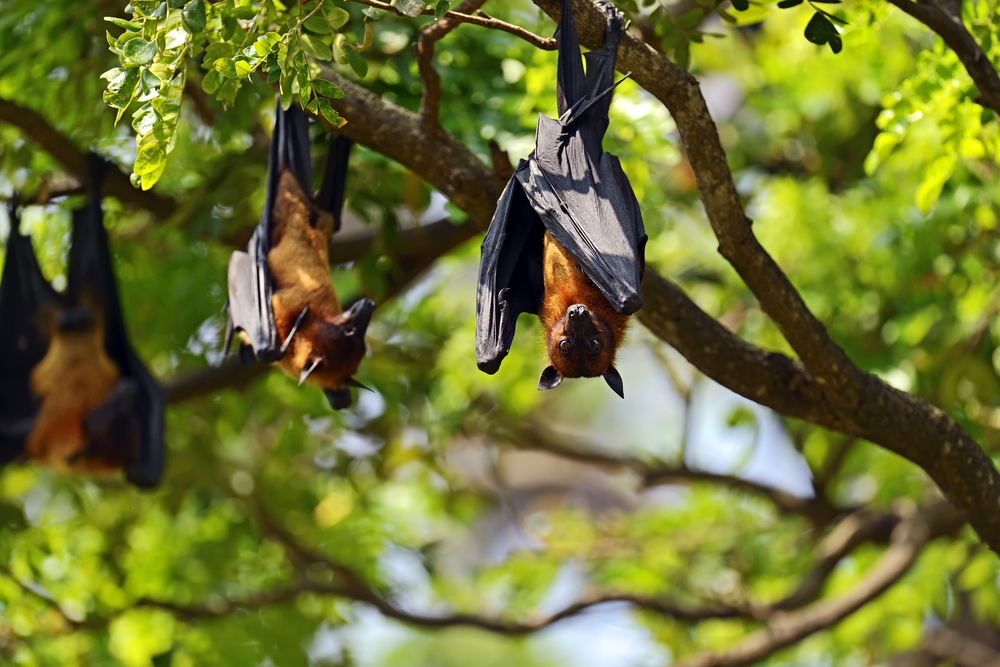 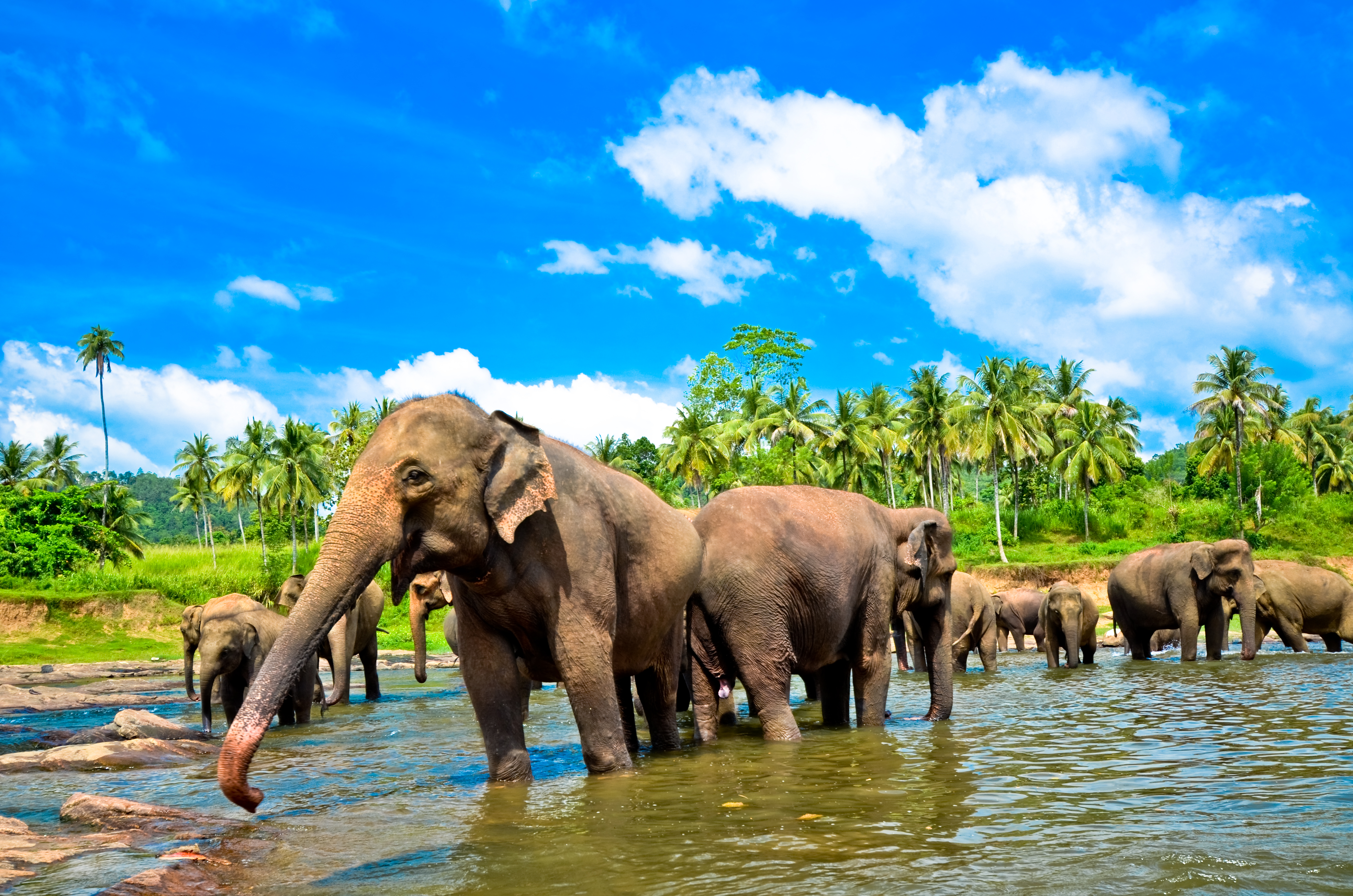 The magnificent Sri Lankan leopard (Panthera pardus kotiya) is a leopard subspecies that’s native to Sri Lanka. It’s slightly larger than its cousin, the Indian leopard, although the rosette markings on its fur are smaller and closer together. With its lithe body and long tail, it’s one of the most graceful of the large cats.

Like leopards elsewhere, the Sri Lanka leopards are under threat and are classified as endangered. Nonetheless, Sri Lanka is one of the best places in the world for spotting this stunning big cat. Your chances of seeing them while on a safari are excellent, especially if you have a competent guide. Among the best places for leopard spotting are Block I of Yala National Park and the Wilpattu National Park.

Although populations have declined dramatically since the early 1900s, Sri Lanka has the highest density of elephants in Asia. It’s estimated that there are about 2,500 elephants on the island. These include two subspecies of Asian elephants – the Ceylon elephant (Elephus maximus maximus) and the Ceylon marsh elephant (Elephus maximus vilaliya). The Ceylon elephant is the largest of the Asian elephants, reaching a height of 8 to 10 feet at the shoulder and weighing up to 12 tons. Unlike their African counterparts, only about 7% of male elephants grow tusks.n a herd of Sri Lanka’s wild elephants. If you’ve only ever seen captive elephants, it’s hard to imagine the sense of wonder and privilege that comes from watching large herds of elephants in the wild, interacting, feeding, playing in the water and caring for their young.

The Sri Lankan sambar deer (Rusa unicolor unicolor) is one of the largest sambar species. With their brown shaggy fur and giant antlers, these impressive deer measure up to 1.5 metres at the shoulder and weigh up to 280 kilograms. An excellent place to view large herds of sambar is the Horton Plains National Park, where sambar are the most common large mammal.

The clumsy-looking but adorable Sri Lankan sloth bear (Melursus ursinus inornatus) has a long, shaggy brown or black coat and a snout that’s ideal for sucking up termites and bees, which along with fruit, make up a good part of its diet. The sloth bears may appear awkward and slow, but they’re excellent climbers and good swimmers. Like real sloths, they can hang upside down. The bears are also good parents; mums on the move typically carry their cubs on their backs. One of the best places to see these curious bears is Sri Lanka’s Yala National Park.

Sri Lanka’s flying foxes (Cynopterus marginatus) aren’t foxes at all – they’re fruit-eating bats, named for their fox-like faces and reddish-brown fur. They have an amazing wingspan, averaging a full 1.2 metres. These creatures can make an incredible racket, chattering and flying between trees in their hundreds at dawn and dusk. Unlike smaller species of bats, the flying foxes don’t use echolocation; instead they rely on their well-developed eyesight and sense of smell to find food.