Can you keep a secret?

Unlock the secrets of this fascinating city

San Francisco is known for its steep rolling hills and Victorian cable cars, its beautiful blue bay, beaches and impressive art galleries. This friendly Californian city is also home to some of America’s best-known landmarks and attractions, including the Golden Gate Bridge, the notorious prison on Alcatraz Island and the oldest Chinatown in North America.

Because San Francisco has starred in so many movies and television series, you may feel almost as if you’ve already seen its main attractions. However, there’s a lot more to this city than you’d think from glancing at a tourist brochure. 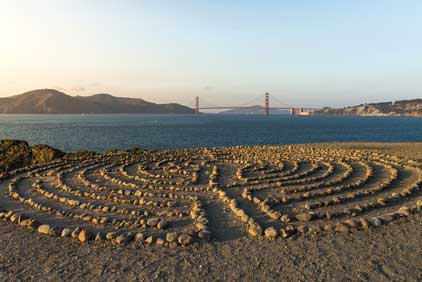 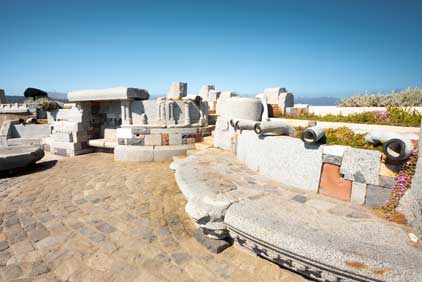 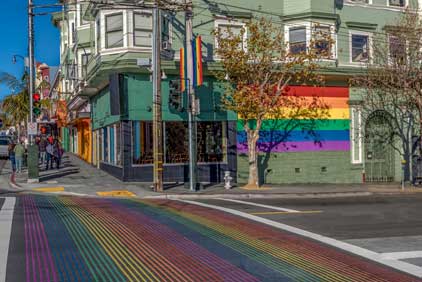 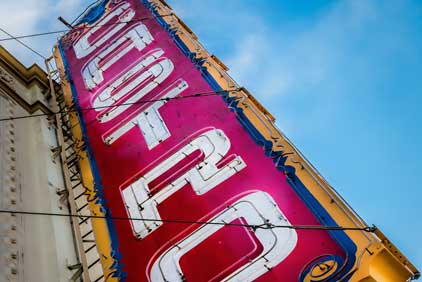 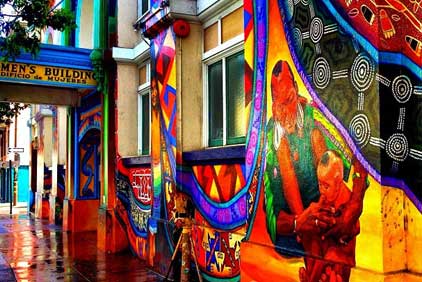 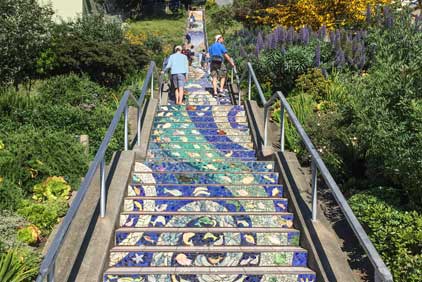 One of the best-kept secrets of San Francisco is the scenic Lands End trail. The trail starts near the Sutro Baths parking lot and winds along beautiful bluffs, providing views over the sea and across to the Golden Gate Bridge. From the trail, you can access several beach coves. You can also visit the ruins of the Sutro Baths, a large public bath house that was built in 1896. Next to Mile Rock Beach, you’ll find a labyrinth constructed of rocks.

On 1 Yacht Road, just past the St. Francis Yacht Club, you’ll find the quirky Wave Organ. This is an acoustic sculpture, consisting of several stone pipes that are designed to funnel reverberations from the incoming waves, creating an eerie form of nautical “music.” The best time to listen to the organ is at high tide.

Victorian cable cars aren’t the only way to descend San Francisco’s hills! For a different approach, head to the dual cement slides hidden away in the Castro district, grab a sheet of cardboard and slide down. This is just as fun for adults as it is for kids. Nearby, you can explore the interesting shops on 18th Street or head to the top of Twin Peaks for a good view over the city.

At 429 Castro Street, you’ll find the Castro Theatre, an impressive art deco movie palace that was built in 1922. The theatre, which can seat over 1,400 people, features an ornate interior, complete with a chandelier and a Wurlitzer pipe organ. The theatre hosts several film festivals each year, and is the perfect place to enjoy a classic movie.

San Francisco’s Chinatown has featured in several movies. However, did you know that the city also includes an interesting Japantown? To rejuvenate body and mind, you can visit the traditional bath house in the Japan Centre, near Fillmore Street. It features communal baths (hot and cold), a sauna and steam room, and a full range of spa treatments is available. Afterwards you can browse the shops in the centre for a range of Japanese goods.

The Mission is San Francisco’s oldest neighbourhood. Highlights here include an eclectic mix of quirky shops, excellent eateries and bars on Valencia Street, and Dolores Park, which provides good views over the city. On 18th Street, you’ll find some of the best food in the city, at San Francisco’s Tartine Bakery, the deservedly popular Bi-Rite Creamery ice cream shop and the Delfina Pizzeria.

Don’t miss the beautiful mosaic-tiled Moraga Steps, also known as the 16th Avenue Tiled Steps Project. In 2003, artists Aileen Barr and Colette Crutcher were joined by over 300 people from the surrounding neighbourhood in creating mosaic panels for this set of 163 steps. The colourful panels feature hand-crafted animal, bird and fish mosaics. From the top, you’ll have good views over San Francisco’s Sunset District – or you can continue up some additional stairs in the vicinity for a panoramic view over the city and out across the bay.