Racing all over the world

The F1 season is well underway now and it’s looking like a good one with no sign of last year’s Vettel/Red Bull steamroller leaving everyone trailing.

Hop on a low-cost long-haul flight and there are some great exotic locations that do F1 in their own particular style.

Shanghai hosts the Chinese Grand Prix in mid-April as they have since 2004. An investment of $240 million makes this reputedly the most expensive track ever built. Not surprising, since it was sited on marshland that needed 40 000 stone pillars to stabilise it before building began. 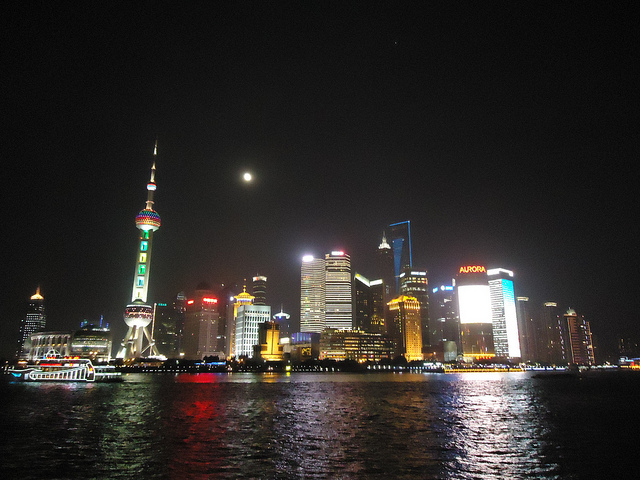 You can’t miss the local culture here. The circuit layout is shaped like the Chinese character ‘shang’, meaning ‘high’ or ‘above’. The team buildings are arranged like pavilions in a lake to resemble the ancient Yugan Garden in Shanghai.

Plenty of thought has gone into the 29 000 spectator seats with nearly 80% of the circuit in view. Keep your eyes focussed on the very demanding 270º turn 1 and 2, which tightens trickily at the end.

Schumi scored his last GP victory here in 2006. Can he score his next here in April? As they say in F1, anything’s possible.

Later in the year, In September, Singapore is the place to be. Especially if you enjoy the nightlife. Since 2008, when it became F1’s first night race, this ‘Monaco of the East’ has become a glam destination for celebs and petrolheads alike. Notorious as the scene of Nelson Piquet’s ‘crashgate’ controversy, its trickiest corner according to the drivers is the Singapore Sling chicane.

After a hot day at the Marina Bay circuit, you don’t have to go far to relax: the next-door neighbour is the £3.5 billion 2561-room Marina Bay Sands hotel, complete with indoor canal!

The Japanese Grand Prix at the Suzuka circuit was the Far East’s pioneer in holding F1 races. As long ago as 1976, when James Hunt clinched his championship in a monsoon, racing has been memorable here. A real driver’s circuit with some seriously daunting high-speed corners, it has a unique figure-of-eight layout.

It was also the scene of the infamous finale of the 1990 championship when Ayrton Senna drove Alain Prost off the road at the first corner to win the championship.

The circuit is 50 km south-west of Nagoya, Japan’s third largest city. Despite being enormously popular with Japan’s F1 fans, getting to and from the circuit works with typical efficiency with fast bus/rail links to the local Shiroko Station which is just a quick taxi ride from the circuit.

Leave a little time to check out the Motopia complex and take a ride on the enormous big wheel that dominates the circuit skyline. Speaking of domination, Michael Schumacher is the one who has done so here, winning six times. Not as many as McLaren though, who have nine Suzuka wins, so far.

To make sure you keep up with the action on the track and behind the scenes, rent yourself a Fanvision handheld TV console. It bridges the language gap too.

The Abu Dhabi GP in November is a good way to avoid the approaching winter chills without having to fly too far.

F1’s first day-into-night race, the Yas Marina circuit has been entertaining race fans since 2009. As part of this vast circuit complex, there’s plenty beyond the racing to keep you occupied.

The main attraction is Ferrari World, dedicated to the world of the Prancing Horse. The world’s biggest indoor theme park has rides like the fastest rollercoaster on earth: Formula Rossa gets up to 240 km/h and puts your body through almost as many g-forces as a F1 driver.

Enjoy your F1 watching wherever it takes you. Let us know which Grand Prix you get to see, and what the highlights were. We’d like to hear from you.

Abu DhabiShanghaiSports
Don’t know where to start? Inspire me...