Grinfreeze: serious situations where Brits get the giggles

It’s not just our amazing flights deals that cause Grinfreeze – although our knockdown prices are often the main cause. We recently did a nationwide study and, it turns out, Brits get the giggles during some pretty serious situations. Nine out of ten people admitted that they’ve howled with laughter at an inappropriate moment and – to top it off – 70 percent said they’re more likely to crack up if they know it would be frowned upon to do so. Shocking.

Over half of the people we surveyed admitted they’d laughed when they saw someone get seriously injured. Meanwhile, a third of Brits have got the giggles during, erm, an intimate moment with their partner. Whoops!

Basically, we just can’t handle serious moments. Of the people we surveyed, 19 percent have laughed while being told off by their boss. Another 17 percent have lost it when they’ve received bad news, and the same amount of people also said they’d laughed during a religious ceremony.

A quarter of Brits get the giggles when their child throws a tantrum, while 11 percent have tried – and failed – to hold back the laughter when they saw a friend’s baby for the first time. Bet you had some making up to do after that! 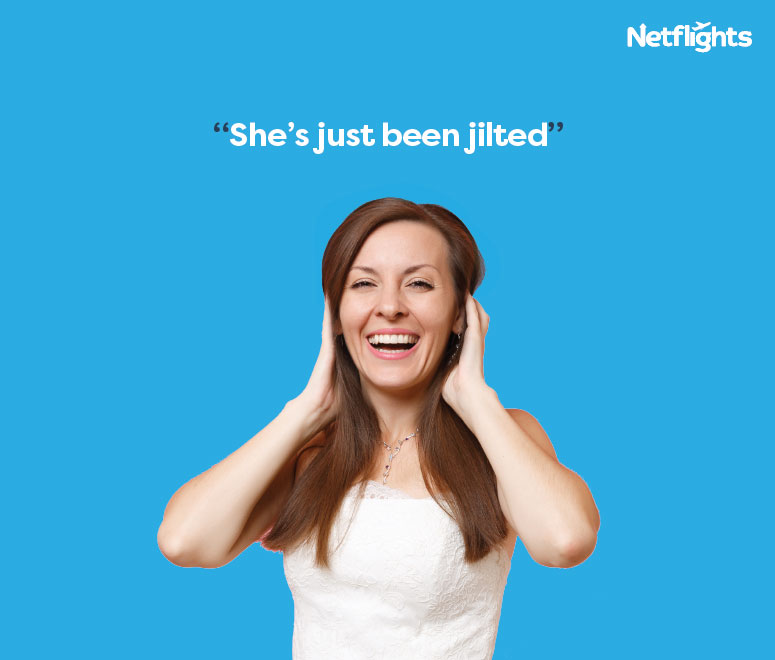 Are you guilty of laughing at any of the below? If so, don’t worry – you’re not the only one with a case of Grinfreeze.

But, do we get away with it? Well, 35 percent of people pretended they were coughing, while another 22 percent have had to leave the room. Just over a third of people reckon they got away with their inappropriate giggling, while another third said their laughter caused a chain reaction – causing others to also lose it when they shouldn’t.

And, despite all evidence to the contrary, somehow 64 percent of us believe we have a good poker face. We’re not so sure about that – Gary here definitely hasn’t…

Check out our latest flight deals – you just won’t be able to stop smiling.