Virgin Atlantic is launching a range of new routes across Europe, Asia, the USA and South America. Some new flights launch from Manchester Airport and London Heathrow this year, with the rest coming in 2020. Here’s a round-up of Virgin Atlantic’s new routes.

Virgin Atlantic will resume flights from London Heathrow to Mumbai in October 2019 following the demise of Jet Airways earlier this year. The airline will begin daily services with B787-9 aircraft offering their award winning Upper Class, Premium and Economy cabins with flights at Heathrow timed to allow connections to and from their vast transatlantic network.

Customers will also be able to benefit from the Virgin and Delta Airlines partnership which enables seamless connections to the Delta network in the USA, as well as increased air miles and redemption booking opportunities from India and the UK to the USA.

Further expansion to the Virgin network sees an entirely new route for the airline, with Tel Aviv services starting from Heathrow in September 2019.  The route will launch using Airbus A330-300 aircraft and operate daily offering well timed connections at Heathrow to the joint Virgin and Delta networks.

As well as connecting traffic, Virgin is looking to benefit from the booming Israeli economy that has seen the country become one of the world’s leading tech-hubs. Well known online platforms Wix and Fiverr both started off in Israel with start-ups being the core of the Israeli tech-boom thanks to generous breaks from the local government for technology and digital businesses.

Alongside the growing amount of entrepreneurs and international trade the country now enjoys, tourism too is on the upward trend. Recent years have seen record numbers of tourists to Israel with the country enjoying unique UNESCO recognised architecture, amazing food, brilliant beaches and a thriving nightlife all whilst being the perfect base to visit the historic towns of Jerusalem and Nazareth. 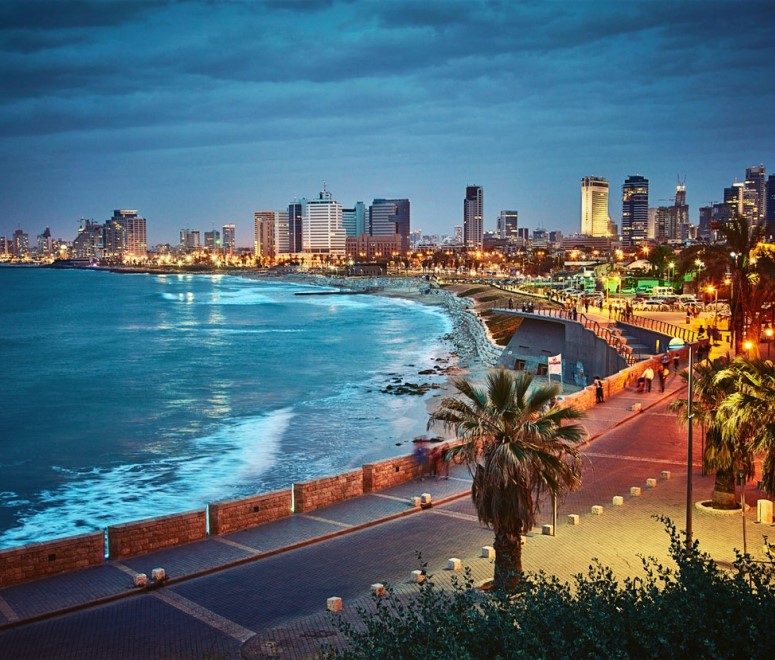 Virgin Atlantic will launch their first route to South America in 2020, with flights from London Heathrow taking just under 12 hours onboard the airline’s B787-9 Dreamliner.

Sao Paulo hasn’t been known traditionally as a tourist destination but with a rich cultural heritage and cosmopolitan vibrancy, this sprawling metropolis is a unique and intriguing place to visit. The idea of a tourist-trap doesn’t exist here which adds to its charm and allows visitors to experience that famous Brazilian charm but without the added charge. 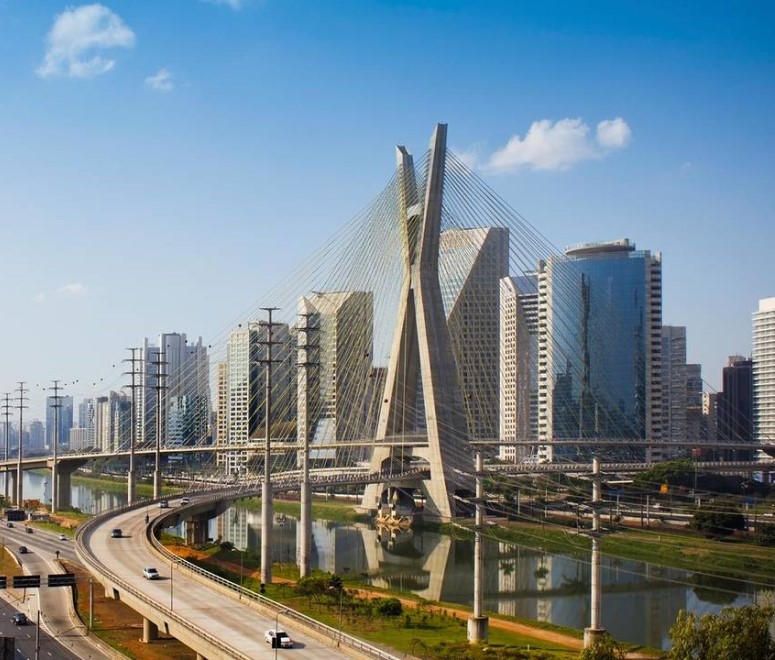 The city is a melting pot of cultures from all around the world with fantastic restaurants boasting a range of delicious food from Portuguese to Congolese to Japanese. Being the biggest city in the country, Sao Paulo has also naturally attracted Brazil’s best local chefs, such as Alex Atala with his restaurant ‘D.O.M’, making Sao Paulo the only place in Brazil with a two star Michelin restaurant.

The Brazilian Grand Prix takes place in the city in November each year which sees motorsport lovers around the world rejoice. The famous circuit at Interlagos has been a much revered fixture on the F1 calendar for decades and was the home track of the legendary Ayrton Senna. Everyone should visit an F1 race at least once in their lives and the overwhelming passion and excitement from the Brazilian fans makes this one a great race to go to.

Manchester Airport will see significant increases to the Virgin flying schedule from this summer season, with the carrier launching a new thrice-weekly service to glamorous Los Angeles.

In a move that bolsters its presence and commitment to the North West of England, the route will become the Virgin’s fifth route to the USA from Manchester with non-stop flights operating to New York JFK, Boston, Atlanta, Las Vegas and now Los Angeles.

The new route began on the 26th May 2019 operating on Airbus A330-200 aircraft. Flights will depart the UK on a Sunday, Tuesday and Friday and go up against Thomas Cook’s twice weekly Manchester – Los Angeles service.

“It’s pleasing to see Virgin Atlantic continuing to grow from Manchester Airport and we are delighted to see the carrier launch a service to Los Angeles. The airline’s commitment and growth clearly demonstrates the role we play at connecting the North to key global destinations and the demand to fly direct from Manchester. I am sure the extra services and new route will prove incredibly popular with the 22million passengers in our vast catchment area.” 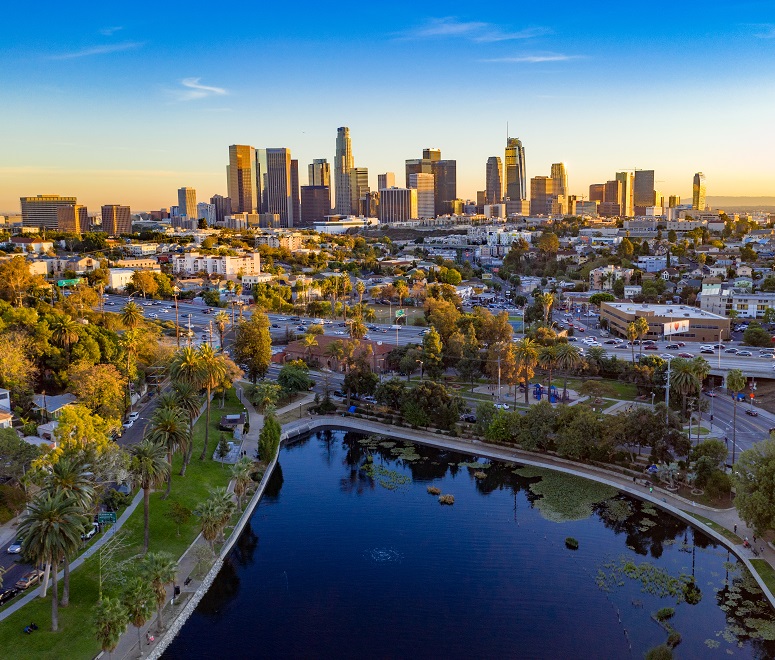 BrazilEuropeIndiaLos AngelesMumbaiSouth AmericaUSA
Don’t know where to start? Inspire me...