The best UK airports for accessibility

Netflights’ first annual UK Airport Review has ranked Edinburgh and Glasgow airports best for accessibility. Our report reviewed 30 of the busiest airports in the UK using data from airport users and a number of other sources, ranking them across six categories in total – accessibility, family-friendliness, wellness, facilities, lounges and food.

Coming in joint first place for accessibility, Edinburgh Airport and Glasgow Airport were recognised for the significant investments they have both made in improving the airport experience for passengers with a range of disabilities, in terms of service and facilities.

Our report found that Edinburgh Airport and Glasgow Airport scored consistently well across the assessment criteria, which factored in elements like hidden disability lanyard schemes, initiatives to support hard of hearing and visually impaired passengers and investments in Changing Places facilities.

Both airports also received a ‘very good’ rating from the Civil Aviation Authority (CAA) in its Airport accessibility report 2018/19, with the CAA stating that they are “the only airports with more than nine million passengers a year to achieve a very good rating”.

In general terms, the findings of the review paint a largely positive picture of airport accessibility in the UK – 22 out of the 30 airports, for example, achieved a rating of 60% or higher. Unsurprisingly, larger airports tended to perform better than smaller airports. But Belfast City was one of the main exceptions – the small airport achieved a final rating of 83%. It ended up ranked joint fifth, along with London Gatwick, London Luton, Bristol, Newcastle, Liverpool and East Midlands. 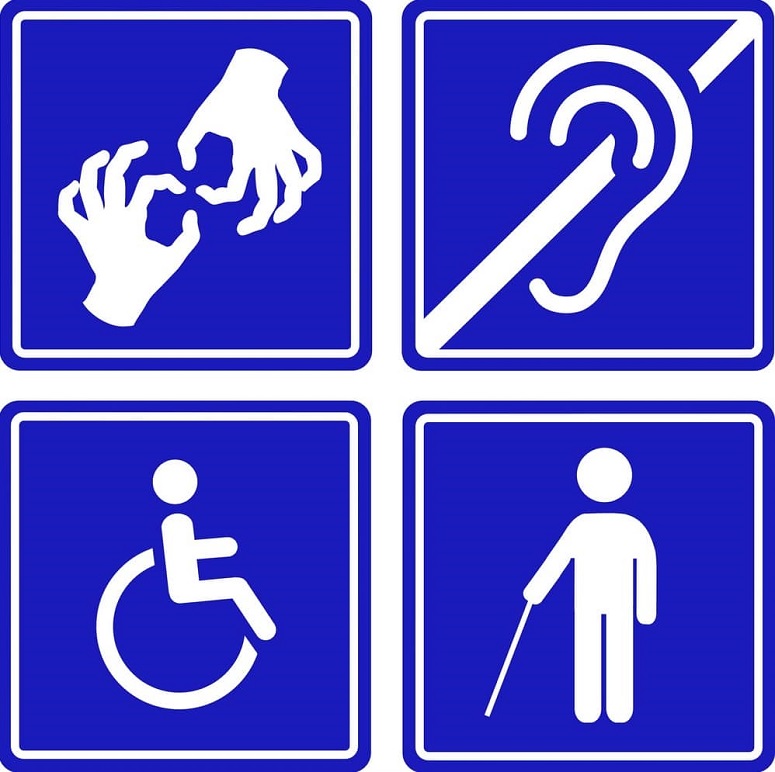 AccessAble currently offer Detailed Access Guides for 18 UK airports, and hope that more airports will work with them to deliver further change. Chairman of the organisation Barry Stevenson said: “If airports provide detailed, trusted Access Guides with lots of photography and ensure it is kept accurate, the passenger experience can be greatly enhanced. Detailed Access Guides allow travellers to plan their journey through an airport before they leave home and in the airport itself, using the App.”

AirportsEdinburgh
Don’t know where to start? Inspire me...