How to have a very happy New Year in Shanghai

So, where better to celebrate this important date properly than Shanghai, the largest and most developed city in China?

Take a low-cost flight eastward and you’ll find that Shanghai is a spectacular place, with both elegant old colonial and brash ultra-modern parts living side-by-side.

And there’ll be something going on in just about every neighbourhood as residents get together with their families to celebrate the coming of the New Year.

Remember, in China, New Year is not just a one night and following day affair like in the West. Festivities and celebrations actually go on for two weeks!

It all kicks off with a big meal on New Year’s Eve, includes lots of fireworks and gifts of red envelopes containing money.

It ends with the beautiful sight of the lantern festival, as families walk the streets carrying lit lanterns of every description.

A good place to see the traditional paper and wood lanterns on parade is down at the Yu Yuan Old Town Bazaar. 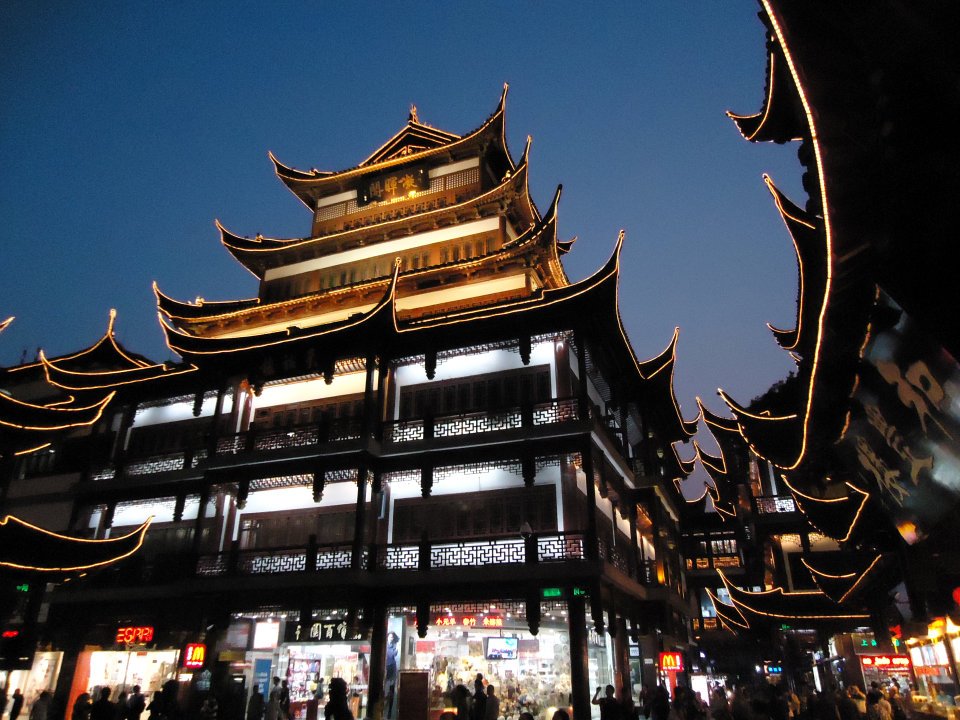 Whilst you’re out and about, look for Shanghai restaurants serving some of the traditional foods eaten at this time of year. Order Jiaozi (Chinese dumplings) and Tangyuan (rice balls). Also, try the unique steamed buns that contain hot broth and a little meat. Bite a hole to sip the broth, then dip some of the rest into a dark vinegar to season the meat inside.

If you really feel like getting into the swing of things, head for the Longhua Temple on New Year’s Eve. Dating from 212 AD, this temple has a huge 3.3 ton bronze bell. The tradition is that it has to be struck 108 times to banish all evil that could upset the new year. Wealthy people pay a great deal for the privilege of a single strike. After the magical 108 number is reached, you can add your blow for a much reduced price.

Another temple drawing celebrants is the Taoist City God Temple dating from 1403. Locals enjoy the fantastic New Year decorations, light incense and pray for profit and success in the year to come.

Fireworks are big in Shanghai at New Year, very big, from crackers in the streets to great big displays along the river and amongst the skyscrapers. It’s probably safer to watch from up above on a balcony than to be in amongst the explosions at street level.

If you are looking for a really great vantage point, the towering Oriental Pearl TV Tower attracts around three million viewers a year. From its observation platform 350 metres up, you can see exactly why. 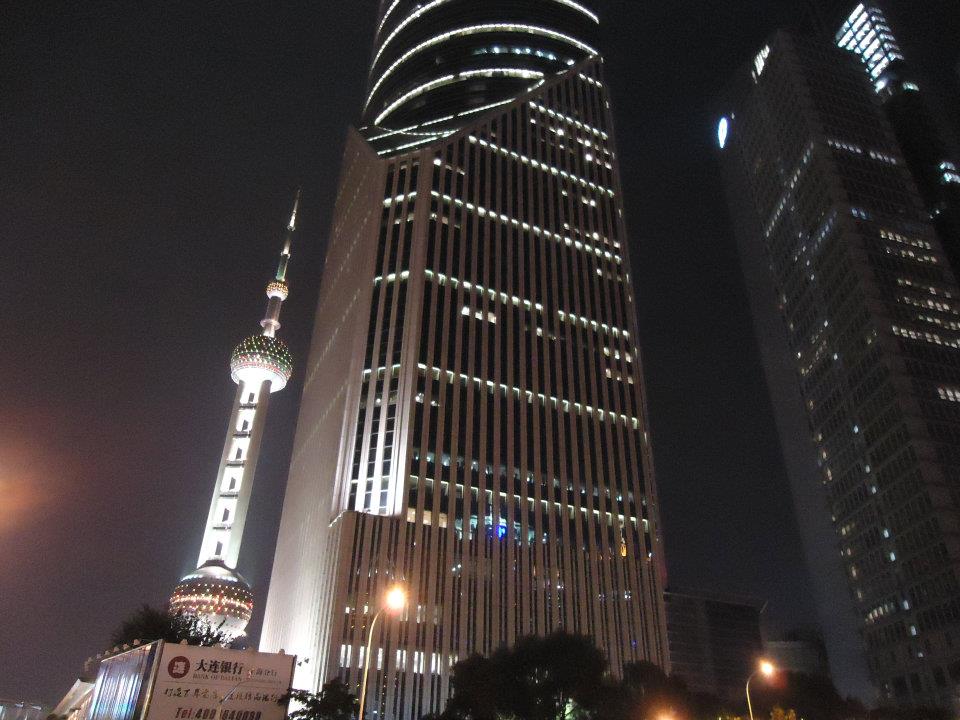 Back down on the ground, take a walk alongside the Huangpu River on which the city is built, through the famous Bund, with its historical buildings dating from the colonial days. Warm up after your walk with the steaming drinks in a traditional teahouse.

Other spectacular sights to look out for are the numerous dragon dances, snaking along the street, swirling with colour. Since 2012 is the Year of the Dragon, expect something really out-of-the-ordinary.

We hope you have a very happy New Year, wherever you are in Shanghai or elsewhere in the world. Let us know how you celebrated and any tips you picked up along the way.

New Year's EveShanghai
Don’t know where to start? Inspire me...