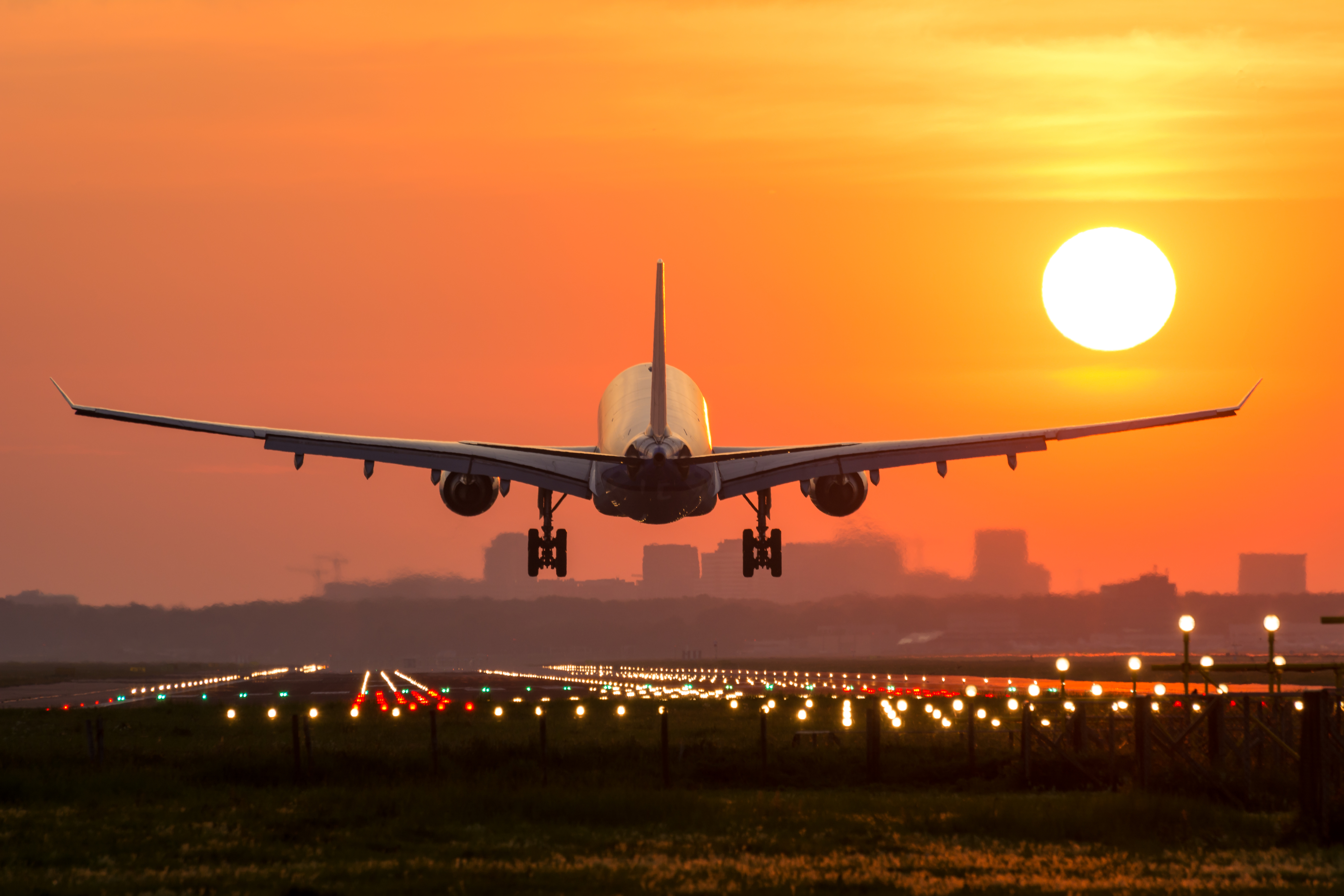 How to avoid jet lag

As much as we love exploring exotic places, jet lag is no fun. It’s a a fairly common problem caused by flying long distances, across several time zones. Jet lag can affect anyone, although the elderly are more likely to experience it than younger people. Symptoms can include disturbed sleep patterns, tiredness and a lack of energy – which is not how you want to start your holiday. Luckily, there are some simple steps you can take to avoid jet lag. Take a look.

What is jet lag?

Jet lag occurs in long-haul flights because the aircraft will likely cross many time zones before landing. This has the potential to disrupt the natural ‘body clock’ of any would-be traveller. The body clock, sometimes known as the ‘biological clock’, follows a 24-hour cycle called the ‘circadian rhythm’. This rhythm is based around changes in daylight and darkness.

The body clock, normally synchronised to local time, tells you when to sleep as well as waken up. But it also affects hunger, digestion, body temperature, blood pressure and other bodily functions. However, whilst jet lag cannot be prevented, there’s a lot that can be done to reduce its effects.

How can you avoid jet lag?

There are a few easy steps you can take to lessen the effects of jet lag.

Now you’ve got your jet lag-busting tips, it’s time to book. Find a great deal on your flights today.
If you’re planning a long-haul trip with the whole family, read up on how to keep the kids happy on the plane.