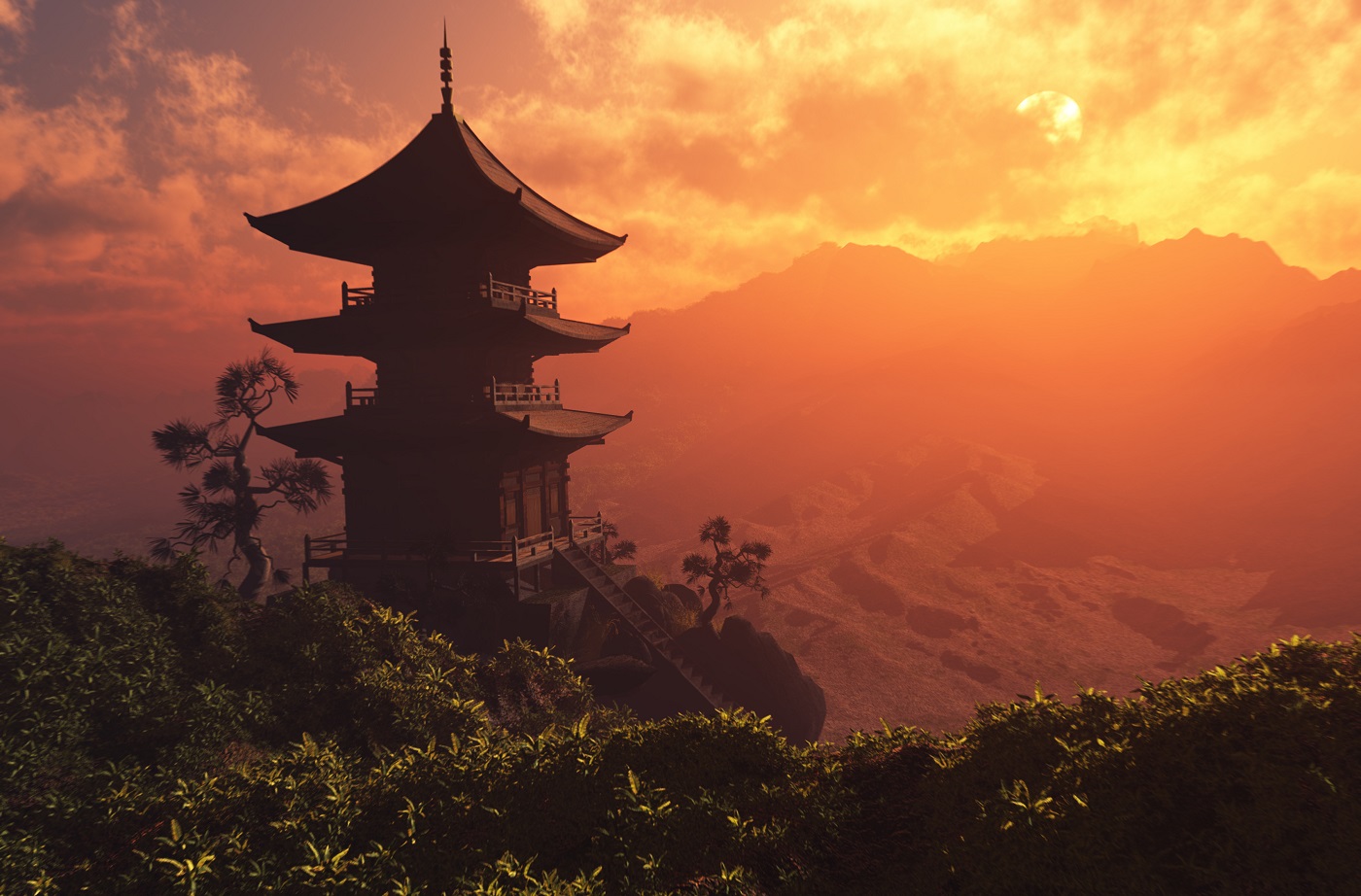 Observing and interacting with people from different cultures is part of what makes travel exciting. This is especially true in the Far East, which is home to a diverse range of people, cultures and customs – many of which may be new to Western travellers. But you don’t need to complete a course on cultural differences to enjoy your travels in Asia. All you have to do is be patient, respectful and have a good sense of humour.

That said, it doesn’t hurt to be prepared. If you know when and where to expect certain cultural differences, you won’t bat an eyelid when you encounter them. You’ll also have a better idea of how to get along with local people, without accidentally causing offence.

Want to find out more about the cultural differences between Asia and Europe? We’ve grouped them into three categories – greetings, gifts and food – to break it all down. 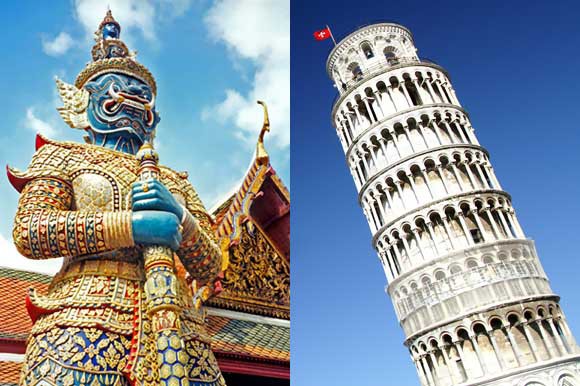 The American-style firm handshake is something most people in Asia are familiar with – if not from international business meetings, then at least from western television shows. But there aren’t many places in Asia where the handshake has been adopted by locals. One of the key cultural differences between Europe and Asia is that most greetings don’t involve direct physical contact.

In many contexts, it’s considered especially inappropriate for men and women who don’t know one another to have any physical contact. So don’t immediately reach out your hand – wait for the other person’s cue.

In China, Japan, Korea, Taiwan and Vietnam, people bow when they meet. In Southeast Asian countries, it’s more common to smile, nod politely and, of course, say something in greeting. It’s always a good idea to learn how to say ‘hello’ – or similar – in the local language. Even if your pronunciation isn’t perfect, your attempt will be appreciated.

In Asian countries like Japan, people are huge gift-givers. And across Asia – as with Europe – it’s good manners to take a gift if you’re invited to someone’s home for a meal. But there are a couple of cultural differences to be mindful of.

While in the west, popular gifts would be a bottle of wine or some flowers, this is not the case in Asia. A lot of people don’t drink alcohol so, depending on where you are, your hosts may not consider alcohol an appropriate gift. Similarly, flowers can be a minefield. In some Asian countries, different flower types, their colour and even their arrangement may communicate specific messages you don’t intend to convey. Basically, they’re best avoided.

Instead, it’s a safe bet to find out what sweets are popular in the area you’re visiting. Buy them from somewhere that comes highly recommended by locals, ensure they’re attractively packaged, and you’ll have a gift that’s appropriate in just about every context.

Food is perhaps the area where Europe and Asia have the most cultural differences – which can be a concern for some travellers. But you needn’t worry.

In Europe, it’s common for people to eat only from their own plates. At home or in a restaurant, for example, everything is dished up beforehand and you eat the serving you’re given. Across most of Asia, though, people serve themselves at the table. They also help themselves to more food from particular dishes as the meal progresses. This communal way of eating has advantages. You can take exactly how much you want (not too much and not too little) and in restaurants, everyone gets to try several dishes instead of having to choose just one.

In China or Japan, you’ll have to master chopsticks – always an entertaining task. In Southeast Asia, meanwhile, it’s more likely you’ll eat with a fork and spoon. Countries like Thailand are well-trodden by international travellers, so you might find that there’s not as many differences as you thought. You might also find yourself in settings where it’s perfectly acceptable to eat with your fingers – for example, rolling balls of sticky rice, then dipping them in a sauce. Just be sure to use your right hand, as using your left is considered extremely rude in some countries. Just go with the flow and you’ll be fine!

Before you book, read about the best stopover cities for flying to Asia and find out more about what to wear on holiday in Asia.