With thousands upon thousands of kilometres of coastline, Western Australia boasts some of the world’s most magnificent seascapes. It rivals or even surpasses the Great Barrier Reef in its amazingly abundant, colourful sea life. It also includes vast, unspoilt nature reserves, bizarre geological formations and long stretches of beautiful beach with warm, crystal-clear water. However, surprisingly few people are familiar with the attractions that this sparsely populated part of Australia has to offer.

The Shark Bay area is a World Heritage site that includes roughly 1,500 kilometres of coastline in the Gascoyne region of Western Australia. The area is magnificent and unspoilt, with a settled population of less than a thousand people.

Shark Bay is home to a huge variety of sea and bird life, including green and loggerhead turtles, manta rays, dolphins and one of the largest populations of dugongs. Whale sharks visit the bay in April and May. The bay also contains the world’s biggest bed of sea grass.

At the westernmost part of the bay, spectacular limestone cliffs, known as the Zuytdorp Cliffs, plunge up to 170 metres into the sea below. 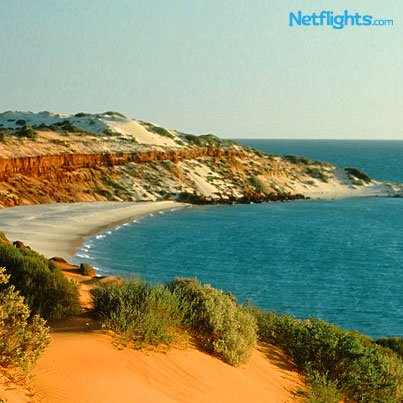 One of the places not to miss in the Shark Bay area is Shell Beach. This amazing beach has no sand – instead it’s made up entirely of small, white clam shells, layered to a depth of up to 10 metres. The white shell beach stretches for 110 kilometres, contrasting with the blue Indian Ocean water. 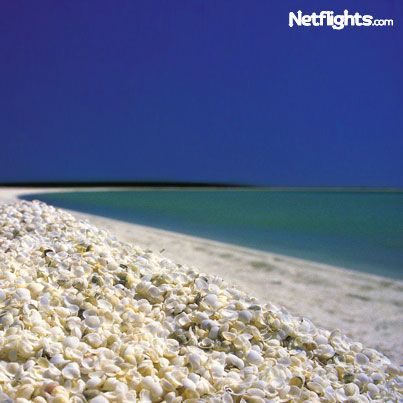 The beautiful beach of Monkey Mia has one irresistible attraction – for nearly 50 years, schools of bottlenose dolphins have been visiting the shoreline, swimming alongside tourists and, under the supervision of rangers from the Department of Parks and Wildlife, accepted fish during a scheduled feeding time. 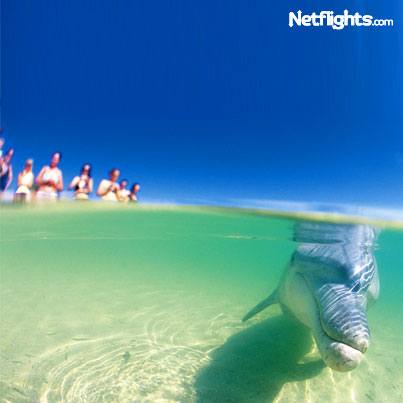 Also in the Shark Bay area, Hamelin Pool includes the world’s biggest collection of living stromatolites – structures created by blue-green algae that are the oldest known form of life on the planet. Stromatolite fossils have been found that date back 3,500 million years. 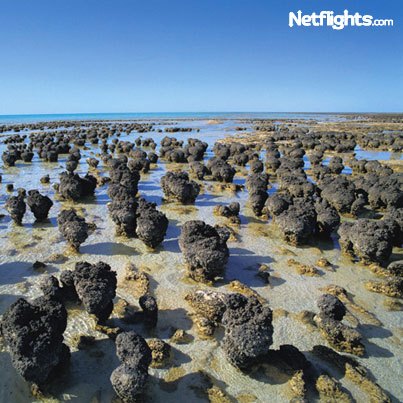 Ningaloo Reef is located in the Ningaloo Marine Park, which extends for 300 kilometres along the west coast and for 10 nautical miles out to sea. The park includes vast stretches of colourful coral formations and up to 500 species of fish, making it an excellent area for scuba diving and snorkelling. 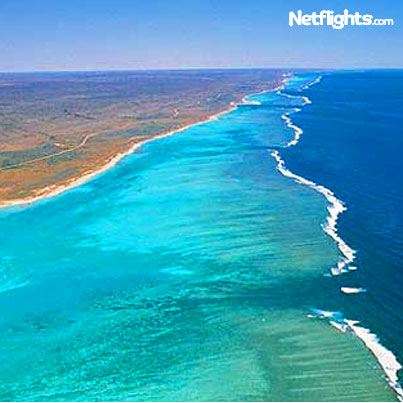 The Nambung National Park, which spans 17,487 hectares, is located on the Coral Coast – the part of the west coast that runs between Cervantes and Jurien Bay. Chief among the park’s attractions are bizarre limestone pinnacles, many as high as five metres that dot the dunes in the area known as the Pinnacle Desert. The pinnacles were formed at least 25,000 years ago from deposits of sea shells put down when the sea still covered the area.

As well as the pinnacles, the park is worth visiting for its amazing array of plant and animal life, including the indigenous western grey kangaroo, emus, reptiles and 90 or more species of birds. The sea along the coastal part of the park welcomes humpback whales during their breeding season each year. 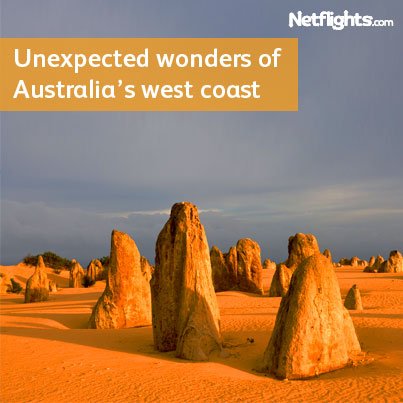 Kalbarri National Park includes the spectacular, 80-kilometre Murchison River gorge, with sandstone cliffs as high as 150 metres. There are several well-marked walks, including a path with wheelchair access, guiding you through the most spectacular gorge scenery – or you can hike in the area for several days. Less than half a kilometre from a parking area, a rock arch known as Nature’s Window frames a superb view of the gorge.

Australia
Don’t know where to start? Inspire me...