Orlando is known as the theme park capital of the world, and with good reason, but the city itself often gets lost in the glamour of Florida and its thrill-seeking attractions. Orlando has plenty to offer in its own right including the very best shopping, culture and restaurants, but the region as a whole is perhaps the world’s most popular destination for family holidays, and as a guarantee of fun, sun and exhilaration, you can certainly find it all in Orlando.

Flights to Orlando take around nine to ten hours from UK airports, and the time zone is five hours behind the UK. But when you arrive in the Sunshine State, Orlando offers a never-ending journey of thrills and excitement for all the family – it even boasts over 170 golf courses for those inclined – while also offering plenty of opportunity to enjoy the local culture and the natural splendour of this unique part of the United States.

It is true that you can spend a fortnight in Orlando and not even scratch the surface of all the theme parks on offer, but take your pick from Disney World, where you will also Typhoon Lagoon Water Park and Blizzard Beach Water Park, and Universal Orlando. Here you will find Universal Studios, the Wizarding World of Harry Potter, Volcano Bay Water Theme Park and Islands of Adventure. These all offer the very best and most technologically advanced rides and entertainment, and you can also try Legoland, Icon Park and Magic Kingdom Park too.

Orlando is famously the home of the Kennedy Space Centre, about one hours’ drive from the city, and while you might be able to coincide your trip with a rocket launch, if you miss that there are still plenty of exhibitions, simulators and site tours to enjoy. 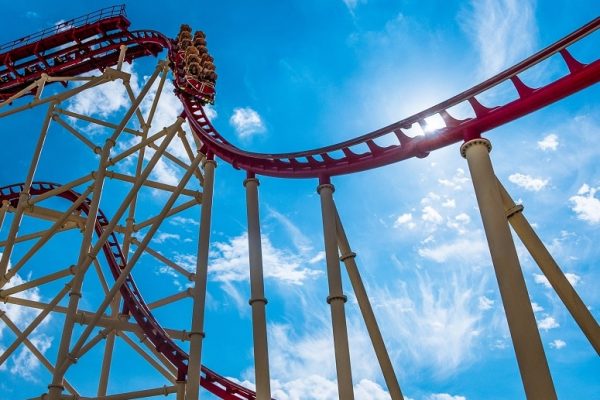 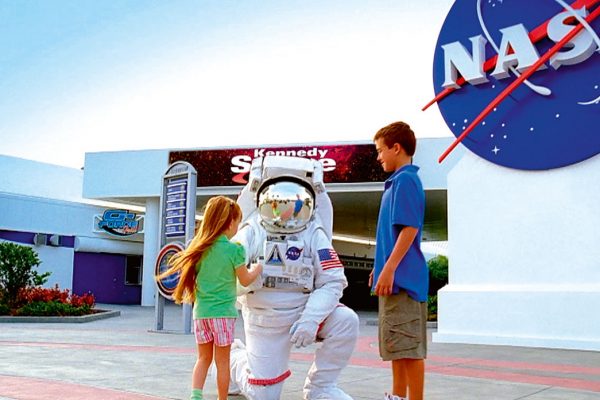 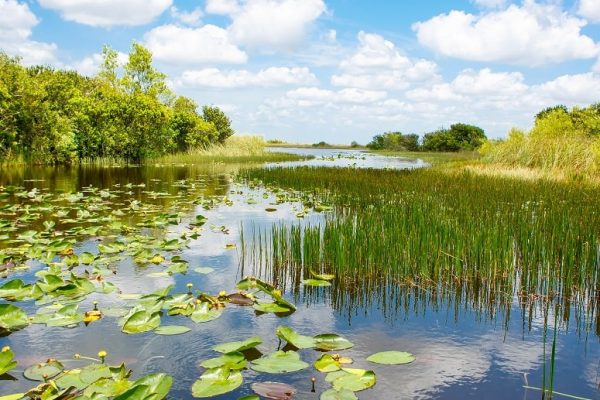 Although Orlando is land-locked in central Florida, you still have good access to over 500 miles of amazing coastline. To the east you have the golden sands of Cocoa Beach and Daytona Beach just forty miles or about one hour drive away. And to the west you have Clearwater and St Pete Beach about 80 miles away and overlooking the Gulf of Mexico.

You can’t say you’ve been to Florida unless you’ve seen an alligator. Okay there are plenty of animal parks where you can check them out, but there is nothing better than seeing them in their natural habitat. The Everglades are a huge, unspoilt expanse of wetlands where wildlife and rare species can be found, and gator-spotting is a regular pastime. 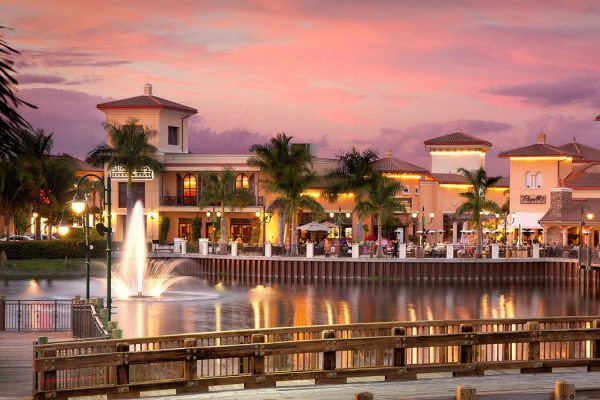 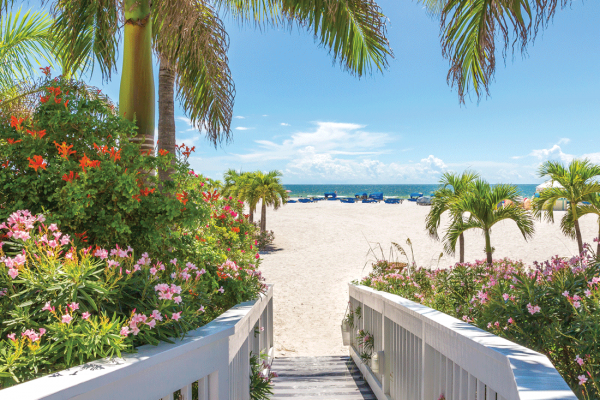 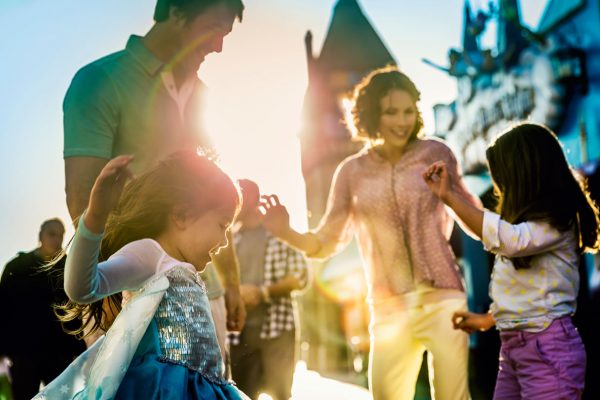 There is no shortage of shopping malls in Orlando for those who want an escape from the theme parks for a day, International Drive is a great way to unwind with shopping, dining and entertainment at the iDrive360. Orlando itself has plenty to offer also as a high-end retail destination. With world-class galleries and restaurants too, particularly around the Winter Park area, you will not struggle to find the very best local culture on offer.

Although the seasons and temperatures tend to follow the same patterns as the UK, beware of the rainy season in Florida. Orlando is generally humid and enjoys what is described as a sub-tropical climate. This means that temperatures in winter (December to February) remain comfortable and range between an average of 18-25°C, and in the summer (June to August) this rises to about 32-34°C. However, the humidity brings some rain and extreme weather in the summer months, so the rainy season, where tropical storms can be experienced, is around June to September, whereas October to May is known as the ‘dry’ season.

If you like the look of Orlando and want to guarantee one the best family holidays there is, book your Orlando flights online or check out our great  Orlando flight and hotel deals by getting in touch with our sales team – call today on 0204 502 9216.

BeachBeach holidaysBeachesevergladesFloridaOrlandoShoppingspaceTheme parks
Don’t know where to start? Inspire me...