The best, most memorable weddings aren’t the ones that cost the most. Instead, they’re the ones that involve something a bit different, something that’s uniquely suited to the couple and their friends and family.

The same holds true for honeymoons.  Don’t fall into the trap of feeling you have to conform to the “perfect honeymoon” image that’s often presented. A week or two of lying on a beach with little umbrellas in your drinks might be idyllic – but there are plenty of other options too.

Whatever your budget and however much time you have, seize the opportunity to do and see things you’ll enjoy as a couple, and that you’ll always remember. Here we look at just a few of the alternative honeymoon destinations you might consider. 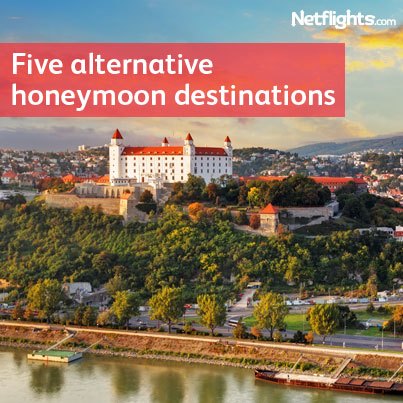 In 1993, Czechoslovakia was split to form two countries – the Czech Republic and Slovakia. The Czech Republic, with magical Prague as its capital, is a popular honeymoon destination. However, many overlook neighbouring Slovakia, which features the dramatic Tatras Mountains, scenic valleys, lakes and waterfalls, well-preserved medieval towns and age-old folk culture. Along the Danube, the charming capital of Bratislava is overlooked by a castle and features a traffic-free historic town centre, as well as pubs, cafés and a modern riverside promenade. 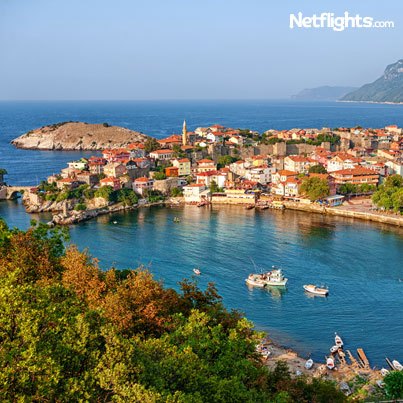 The Greek islands are as magical as they look in the postcards, but it’s also worth considering Turkey’s magnificent, less crowded and often more affordable Aegean and Mediterranean coastline. As well as charming villages, fishing boats and sparkling, warm seawater, this region includes many sites of historical interest, among them two of the Seven Wonders of the Ancient World – the Temple of Artemis in Ephesus and the ruins of the Mausoleum of Maussollos in Halicarnassus.

Also in Turkey, spend some time in the magical city of Istanbul, where the Bosphorus River divides east from west, and consider a visit to Göreme in Cappadocia, with its surreal landscape of tall thin spires of rock, known as fairy chimneys. 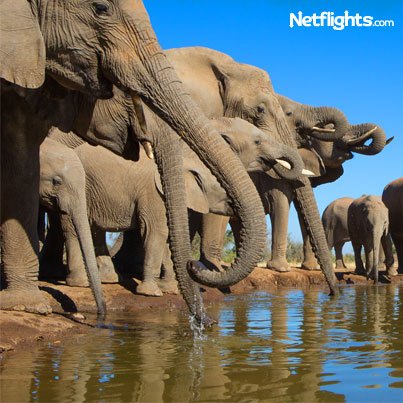 In southern Africa, Botswana stands out for its stable political climate and for the diversity of its landscapes, ranging from the Kalahari Desert to the seasonal waterways of the Okavango Delta and, in the northeast, the dry savannah and the extensive salt pan known as Makgadikgadi Pan.

The Okavango Delta is one of the world’s largest inland deltas. It’s incredibly rich in wildlife, including buffalo, giraffe, lion, leopard, elephant, cheetah, hyena, jackal, impala, many species of antelope and hundreds of bird species. In the northwest of the country, the magnificent Chobe National Park spans an area of 10,566 square kilometres and is home to the largest population of elephants in Africa. 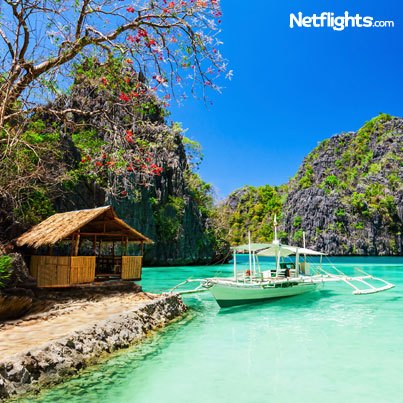 The island of Boracay is consistently voted one of the most beautiful in the world, thanks to its long white beach, crystal-clear seawater and lush green interior. Head north into the mountains of Luzon for the incredible rice terraces of Banuae and Batad, which have been declared a UNESCO World Heritage site. Alternatively, travel south to Palawan’s El Nido, which is aptly nicknamed “Heaven on Earth”, for stunning limestone formations jutting from the sea, thickly forested islands and sparkling beaches. 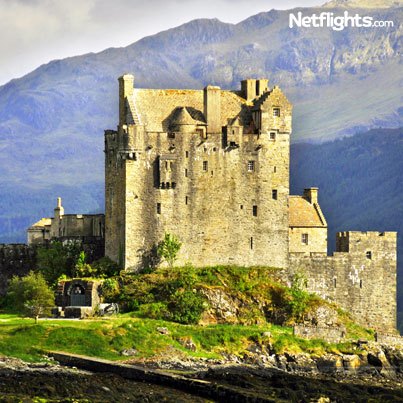 In Scotland, you can hike or relax amid the spectacular mountain scenery of the Highlands, smell the salt air and hear the call of the gulls while unwinding on the unspoilt islands of the Outer Hebrides. Then visit centuries-old castles and ruins and catch up on culture in charming cities like Edinburgh and Glasgow. Don’t forget to sample the world’s best whiskeys and smoked salmon.

HoneymoonPhilippinesWeddings
Don’t know where to start? Inspire me...