Dubai Rugby Sevens: everything you need to know

Dubai Rugby Sevens: Everything you Need to Know

Take a holiday to Dubai in November over National Day Weekend to see the HSBC World Rugby Sevens Series. It might not be the Rugby World Cup but it’s a perfect winter’s getaway for a rugby enthusiast – guaranteed sunshine and the world’s top rugby players scrumming it out in the purpose built Sevens Stadium.

Running since 1970, it’s fixed in the cities social calendar. There are competitions, giveaways, activities and music concerts that up the ante year on year at the Middle East‘s longest running sporting event. The stands will seem crowded with 100,000 fans, the pitch might seem rather empty – teams are seven a-side. Expect fast paced games rather than shows of strength

Read on for the lowdown of this year’s Dubai 7s. If you’re looking for something to do in town besides the rugby, let us set the scene for you in our Three Days in Dubai diary. 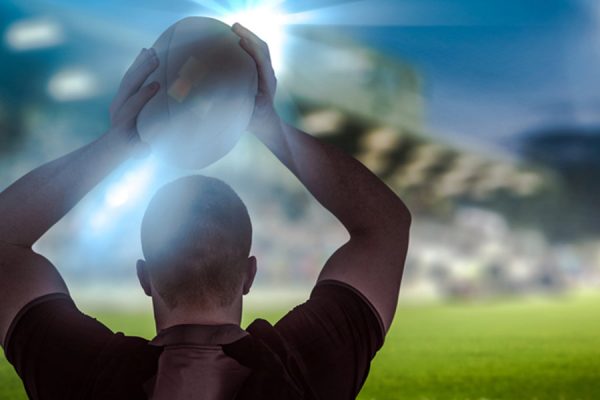 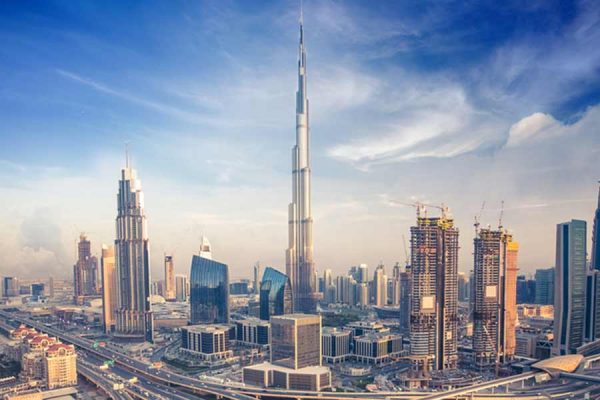 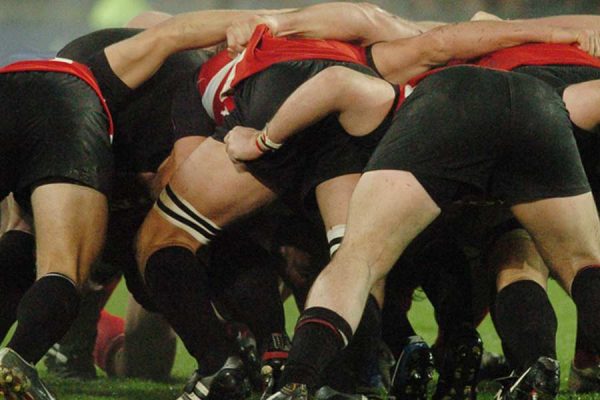 Finding affordable accommodation in Dubai in November/December time can be trying – it’s peak season. There are bargains to be had however, take a look at hotels in Dubai to see how much you could save. The good news is that the stadium itself is easy to reach from almost anywhere in the city – it’s 50 kilometres from the city centre and is easily accessible off the Al-‘Ain Road (E66).

We recommend staying around the city centre which is well connected to not only the Sevens but all other activities in the city.

Getting There and Back

Flights to Dubai at this time of year are higher like accommodation. As for getting to the stadium, we suggest you avoid the long queues and take a taxi. You’ll want to be able to join in on the action – it’s as much a social event as it is a sporting one – plus there will be free shuttle bus services to various locations across Dubai after the event so you’re only paying one way.

If you do decide to drive yourself there are 12,000 parking spaces that are a short walk from the stadium and no matter how you travel, arrive as early as possible to avoid queues.

This year there will be five different food zones: Family, Party, Relax, Street Food and the Food of Nations Zones. The latter, as grand as it sounds, is simply dishes inspired by the 18 competing countries and a nod to cultural differences. The Street Food Zone is fast food (pizzas and burgers) and the Family Zone will have ice coffees for the parents and a sweet shop for the kids.

There will be cash machines on site but we remind you to withdraw cash before you arrive to dodge the fees and to buy coupons to purchase food and drink. Security will unfortunately not allow you to bring your own food and drink into the stadium.

The aptly named and much anticipated ‘Rugby Rock’ will be headlined on the Friday night by locally based rock outfit The Boxtones. The Scottish and Canadian musicians have performed alongside the likes of Elton John, Stereophonics and The Who. The Saturday night will be in the hands of punk rockers The Distillers to finish the weekend off in style.

Both the Friday and Saturday night will run from 9pm until 12am in the Rugby Village where you can find entertainment, refreshments and toilets throughout the day.

Check the official Dubai Sevens website for any additional information and updates to the fixtures and results.

DubaiMiddle East
Don’t know where to start? Inspire me...