Return of the MAX – Boeing 737 MAX cleared for take off

By Phil Bloomfield February 9, 2021 No Comments

Even though it’s largely been in an enforced hibernation for nearly a year because of the pandemic, the aviation world received some good news earlier this month as Boeing’s 737 MAX 8 was once again cleared to fly by the Civil Aviation Authority (CAA).

The step came hours after European authorities declared the aircraft safe to resume service following regularity approval in US. It was grounded globally in March 2019 following accidents in Ethiopia and Indonesia, and subsequent calls for a complete overhaul of flight safety systems.

The MAX 8 is Boeing’s latest iteration of the 737, the first of which first flew two years before Apollo 11 landed on the moon. The 737 aircraft family has seen three major updates over the decades and the latest, the MAX, was developed in response to Airbus’ own update to their best-selling A320 family of aircraft – the NEO (new engine option) version of which delivers a 20 per cent fuel economy improvement than its predecessor, lower noise levels and reduced emissions. The NEO was an immediate hit with airline customers globally, with many hailing it as the future of long-haul travel, thanks to its comfort, low noise levels and fuel efficiency. Airbus has so far delivered over 6,500 aircraft to them since launching the model in 2010.

Boeing, recognising the threat to its market share, countered by putting its own improved engine units on their venerable 737 design along with a few other tweaks, like the Maneuvering Characteristics Augmentation System (MCAS) system which ultimately became the centre of the crash investigations conducted while it was grounded. 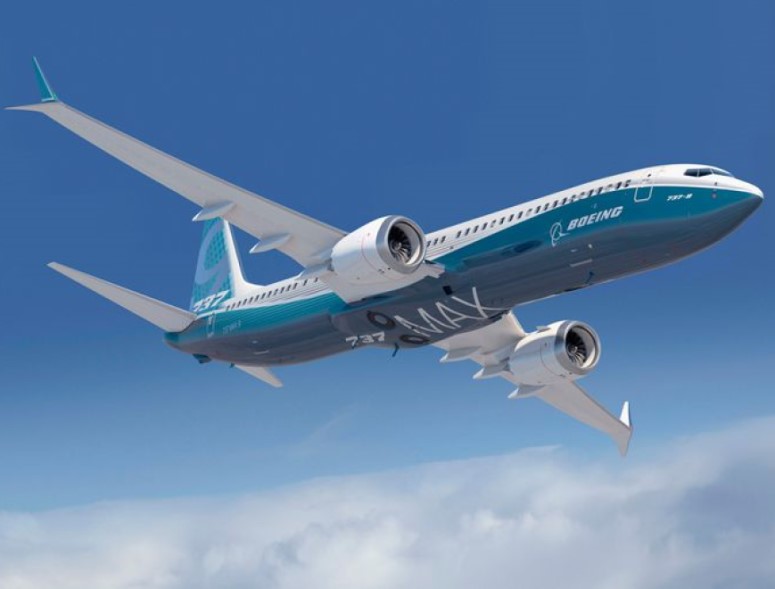 Boeing had a very challenging 2020, with its plans to fightback from the controversy surrounding the 737 MAX scuttled by the pandemic – with orders postponed, a $2.5 billion compensation bill to pay and a declining share value. An additional knock was a further delay to the launch of the B777X, at the cost of around $6 billion to Boeing.

Management will hope that with this ruling, once travel is permitted again, the aircraft can begin to fulfil its potential – and Boeing can rediscover some of its mojo. 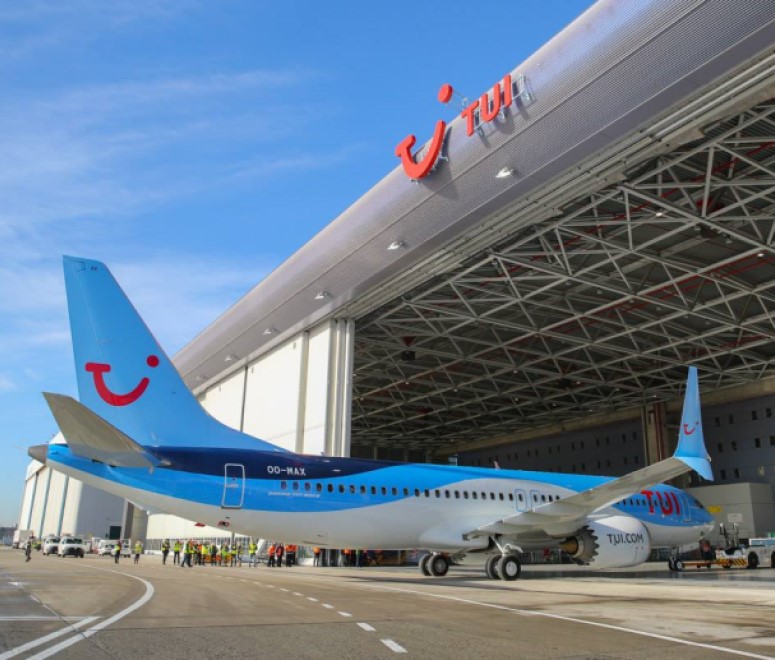 Before the grounding and pandemic, TUI was the only UK carrier that had the 737 MAX in service in its fleet. Six aircraft had been delivered by Boeing, adding capacity for the busy summer season and allowing the retirement of some of their older B757 fleet.

To plug the holes in their fleet during the grounding, TUI kept a handful of their B757s active. They also leased another from Titan Airways, a B737-800 from ASL Airlines and three A321s from Olympus Airlines.

TUI estimates that the grounding of the 737 MAX 8 cost the business in the region of £260 million.

Norwegian had a fleet of eighteen 737 MAX 8, the grounding of which required them to amend schedules. They even cancel some routes entirely, such as Cork and Shannon to Providence – with passengers instead being rebooked on to Dublin to New York flights, followed by a three-hour bus ride.

However, their fate on the airline’s transatlantic routes has become academic thanks to the announcement last month that Norwegian was pulling out of long haul entirely, as a result of the impact of the pandemic on its business, to focus instead purely on short-haul flights around Europe.

Icelandair had taken delivery of six 737 MAX aircraft, but plans for any more have been suspended.

Air Canada was using the 737 MAX on its Heathrow to St John’s and Halifax services – services that have now been cancelled until further notice.

The Irish carrier had planned to take its first deliveries of the 737 MAX in late April 2019, with the expectation that the 200 model (a high-density design that has a capacity of 200 passengers through a reduced seat pitch, slimline seats, smaller toilets and the removal of parts of the galley) would become the airline’s staple aircraft.

To accommodate the grounding, Ryanair has reversed the planned retirement of its existing B737-800 fleet – but has made a public commitment to honour its order for the MAX.

The situation that Boeing has found itself in in the last two years is the nightmare scenario for any aircraft manufacturer. Has trust in this aircraft design now damaged beyond repair? With over 5,000 orders for the 737 MAX on the books when it was grounded, how many will now be wanted as airline customers recover from the pandemic? The coming months will be critical in the company’s illustrious history.

With all the history surrounding Boeing’s 737 MAX, perhaps the Airbus A350 is the passenger plane of the future? Find out more.

AirbusBoeingNorwegianRyanairTUI
Don’t know where to start? Inspire me...