Women with Altitude: equality in aviation

To celebrate International Women’s Day, we’re shining the spotlight on aviation – an industry historically dominated by men. Even now, it’s a sad fact that you’re far more likely to see female staff at the check-in desk or in the cabin, than in the cockpit. But times are changing.

Equality in aviation has come a long way since Hilda Hewlett became the UK’s first female pilot back in 1911. In recent times, we’ve seen some big moments for women in aviation. In January 2022, 19-year-old Zara Rutherford became the youngest woman to fly solo around the globe. And in February 2021, Aer Lingus followed in the footsteps of Air France and easyJet by appointing its first ever female CEO. When you look back on some of the biggest achievements of women in aviation, it’s clear that progress is being made.

But there’s still a long way to go. Currently, women make up just 5% of pilots worldwide – and less than 2% are captains. Find out more as we lift the lid on equality in the aviation industry, and celebrate some key milestones on the road to gender equality.

1. You probably know that the Wright brothers made history by inventing and successfully flying the first ever plane in 1903 – but did you know that, just seven years later, Raymonde de Laroche became the first woman to receive a pilot’s license? She was also the first woman to ever fly a plane solo.

2. Arguably the most famous female pilot of all time, Amelia Earhart was the first woman to fly solo across the Atlantic in 1928.

3. Even though female pilots had been flying solo to the USA, South Africa and Australia for several decades, it wasn’t until the Seventies that a woman was appointed to fly for a commercial airline. Emily Howell Warner was hired as a pilot for Frontier Airlines in 1973. Then, in 1976, she went on to become the first woman to work as an airline captain. 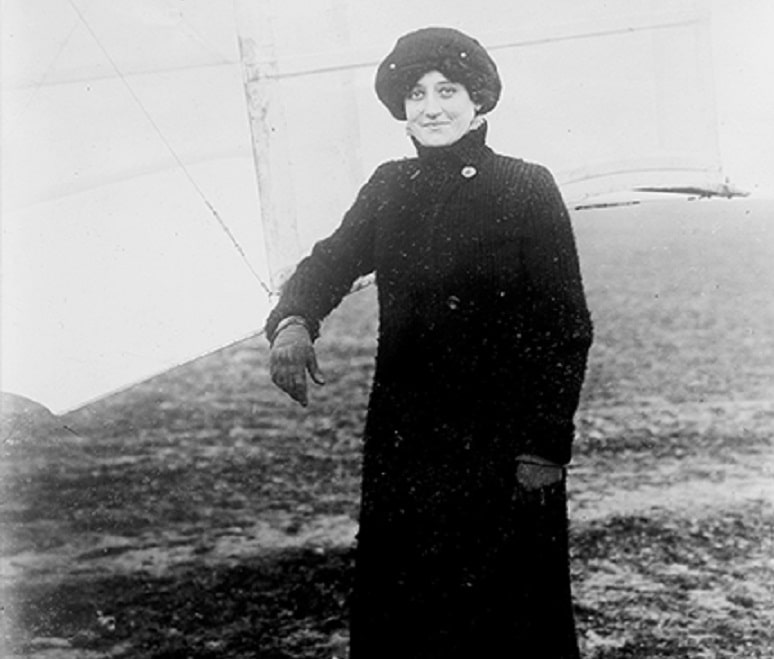 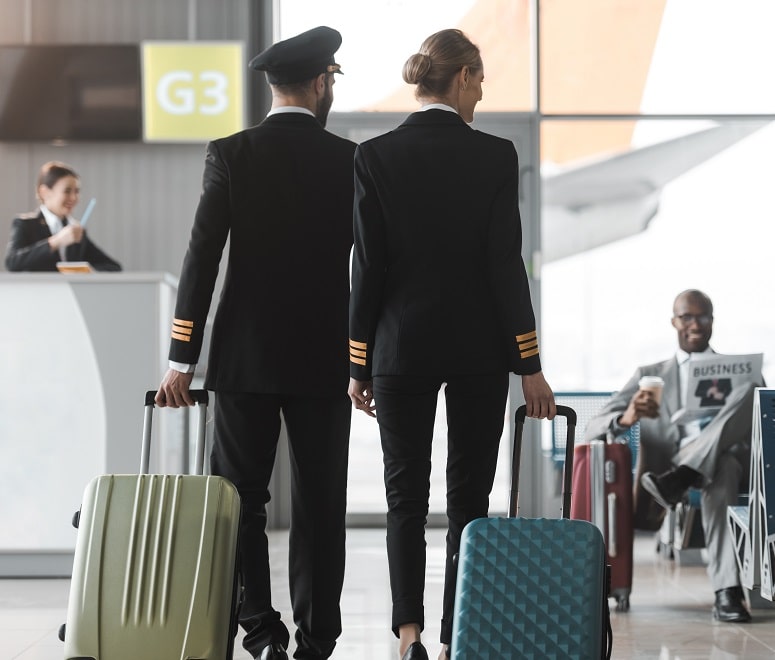 5. No major American airline has ever had a female CEO.

6. Today, there are about 8,400 female airline pilots in the world, which works out at just 5% of the total. But, on a positive note, the number of female pilots has increased every year since 2017.

8. In terms of countries, India comes out on top for having the most female pilots. It’s way ahead of the curve, with 15% of the country’s pilots being women.

9. Of the estimated 185,000 airline pilots across the world today, only about 2,600 are female captains. In 2016, Kate McWilliams became the youngest female captain in the world, when she progressed to being a captain for easyJet aged just 26.

10. Only 10 women have flown solo around the globe, the most recent of whom was Zara Rutherford in January 2022. The Belgian-Briton was the youngest female pilot to ever circumnavigate the planet solo – and she also the first to do so in a microlight aircraft. 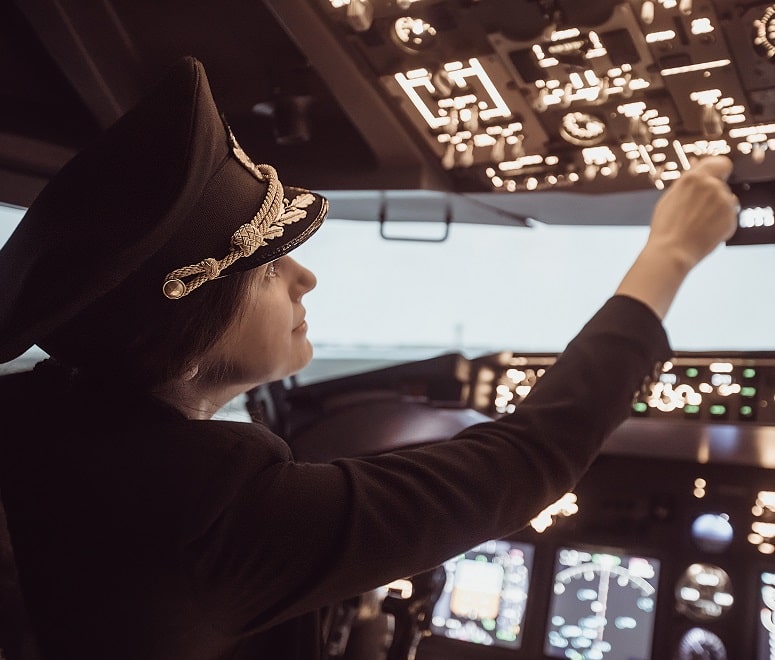 Feeling inspired this International Women’s Day? Find out more about some of the amazing women who’ve made history in the aviation industry – or, as we like to call them, women with altitude.

Flights
Don’t know where to start? Inspire me...