Key facts about New Zealand be in the know

Most popular airports to fly into in New Zealand

Points of entry in New Zealand

How much is it to fly to New Zealand?

Which airports fly to New Zealand?

You can fly to New Zealand from any of these UK airports.

It's best to book this far in advance if you want cheap flights to New Zealand.

These airlines usually offer the cheapest flights to New Zealand.

You can fly to New Zealand with these airlines, but you'll have at least one layover.

Flights to New Zealand are generally cheaper at this time of year. Or you could get a deal by booking your flight last minute.

This is the most popular time of year to visit New Zealand, so flights are more expensive.

How long should I stay in New Zealand?

On average, people spend this amount of time in New Zealand.

How long is the flight to New Zealand?

The shortest flight is from Manchester (MAN) to Auckland (AKL) with Singapore Airlines, but other routes may take longer.

What you need to know before flying to New Zealand

in a nutshell
Book flights to New Zealand and visit the Sky Tower and underwater marine world at Auckland, the National Museum as well as St James Opera House in Wellington. When comparing tickets to New Zealand with Netflights, your adventure could lead you to Christchurch’s 1500 ft high Gondola with 360 degree views of the city, the Southern Alps and the Pacific Ocean. The geysers and bubbling mud pools of Rotorua have to be seen, and for wildlife, Dunedin is teeming with opportunities to see penguins, albatrosses and seals.

You can book flights to New Zealand in January to travel for cheap in May and June. July and August is the best time to go as these are the cool winter months. Temperatures can be as low as 10 -15 degrees C, but it will most likely still be milder than the UK.

Best time to book your flight to New Zealand

Like all international flights, the best time to get your plane tickets to New Zealand is well in advance. Time of day, week and year all have a part to play. December to January are the hottest months, so the cost of flights to NZ are highest during this time.

The main international airports in New Zealand are Auckland, Wellington, Christchurch and Queenstown.

13 miles south of Auckland city centre, AKL is the biggest of the country’s main airports. Flights to Auckland from Heathrow are serviced by airlines such as China Southern, Qantas and Malaysia.

WLG is New Zealand’s third busiest airport. It lies about 3.5 miles south-east from the city centre. Indirect flights to Wellington are serviced by Etihad Airways, China Southern, Air New Zealand, Virgin Australia, and Qantas, and fly from airports like Heathrow and Manchester.

Located 7.5 miles from Christchurch city centre. Indirect flights to Christchurch from Heathrow (with one stopover) are serviced by China Southern, Etihad and Singapore Airlines.

ZQN is situated 5 miles from the centre of Queenstown. Airlines operating indirect flights from UK airports such as Heathrow and Glasgow are Qantas, British Airways and Air New Zealand.

Which airlines fly to New Zealand?

How long does it take to get to New Zealand?

New Zealand can be reached in just under 24 hours from Heathrow, and 26 hours from Manchester and Birmingham. From Glasgow Airport the journey from the UK to New Zealand takes nearly 28 hours.

How do you book a stopover flight?

Stopovers in Hong Kong, Bangkok, Manila, Kuala Lumpur, Singapore and Dubai may reduce the overall cost of your flight to NZ. Air New Zealand, as with many airlines, has its own multi-stop flight booking tool which can be found on their website.

How many flights are there per day from the UK to New Zealand?

There are various flights every day departing from major airports such as Edinburgh and Heathrow. There are only single or multi-stop flights to New Zealand as it’s over 11,000 miles away.

AKL is divided into two terminals, international and domestic. An inter-terminal bus service operates between the two terminals. There are plenty of shops and restaurants to keep you occupied whilst at the airport.

WLG is a single terminal airport with domestic and international flights operating from its three piers. Inside the main terminal building are duty free shops and quirky restaurants and cafés split over three levels with parking on the ground level.

Passengers can benefit from many facilities in Christchurch Airport from restaurants to the Time Zone which is a family entertainment centre offering fun and games for all ages. The airport operates 24 hours a day with the domestic terminal closing around 11pm and the international staying open all night.

This single terminal airport operates both international and domestic flights. It’s set across one level meaning that plans are accessed by foot from the terminal. The approach to Queenstown Airport was voted as the world’s most scenic in 2015.

Getting to the cities from airports

Public transport is available from many of New Zealand’s primary airports. Taxis and shuttle buses are the most popular ways to travel from airports into cities. Prices will vary depending on the location of the airport. Most have their own airport-to-city bus transfers like the SkyBus from Auckland Airport to Auckland which costs around $18 for an adult and takes roughly 60 minutes.

If you’re a British passport holder, you do not need a visa to travel to New Zealand if you intend to stay less than six months and hold a passport that is valid for at least three months after the departure date. Remember to complete your Passenger Arrival Card before you get to passport control. You’ll need to declare what you are bringing into the country. New Zealand has very strict rules on what can, or cannot, be brought in. If you aren’t sure, check with an Immigration officer or the government website. 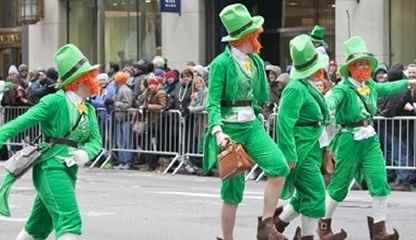 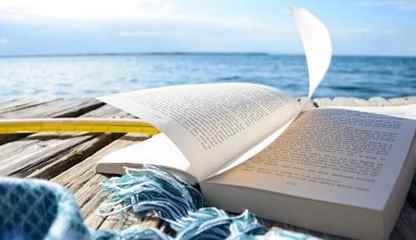 Best books to read while we can’t travel 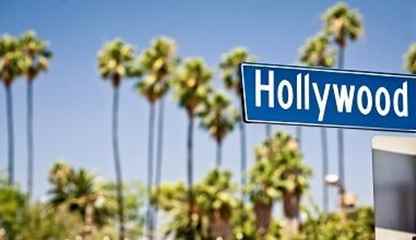